Crunchy Frog Recordings is an independent record label based in Copenhagen, Denmark. It was founded in 1994 by the four members of the band THAU.  Though no longer underground, the philosophy remains the same: Releasing quality alternative music giving bands full creative control.

Crunchy Frog shares offices - and staff - with the music publishing company Crunchy Tunes and the promotion wizards at Bobkat Agency.

In case you were wondering, yes, the name of the label is borrowed from a Monty Python sketch involving a pair of policemen who question the head of a confectioners about his new product, "The Whizzo Quality Assortment", which includes "Crunchy Frog".

Since 2016 we have also been partners in two great bars in Copenhagen. Both the look, taste and of course sound is tastefully designed for maximum crunchiness. If in town, don’t be a stranger!

Whammy Bar - The Only Game In Town
The Mudhoney - Coffee, Shakes & Booze
The Flatiron . - Art Deco style two bars in one
Crane Brothers - Hidden pearl in the heart of Hillerød 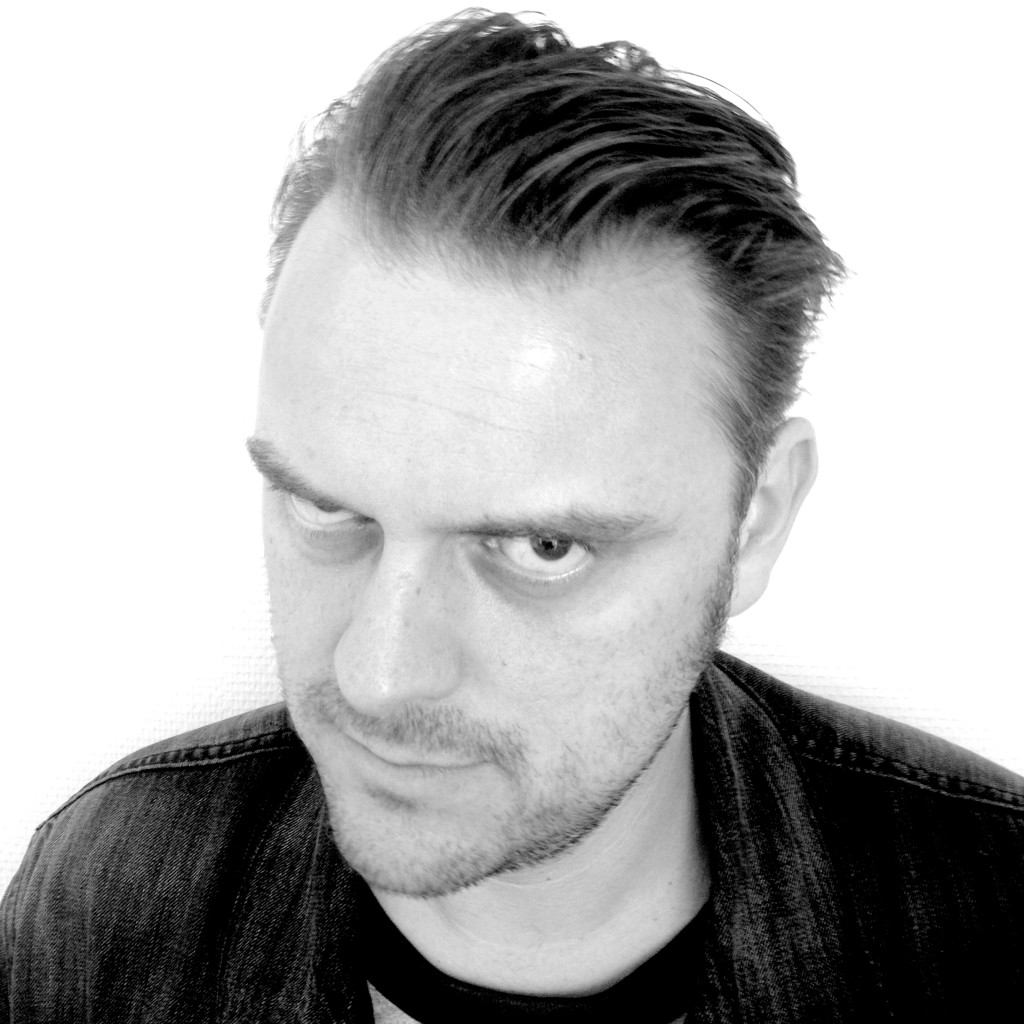 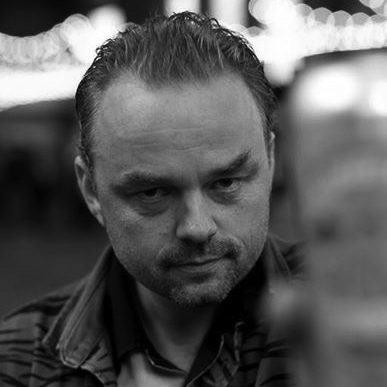 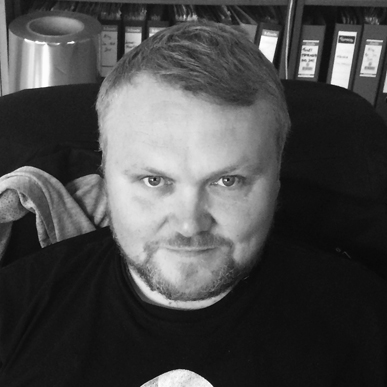 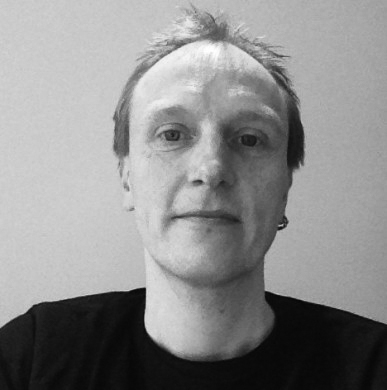 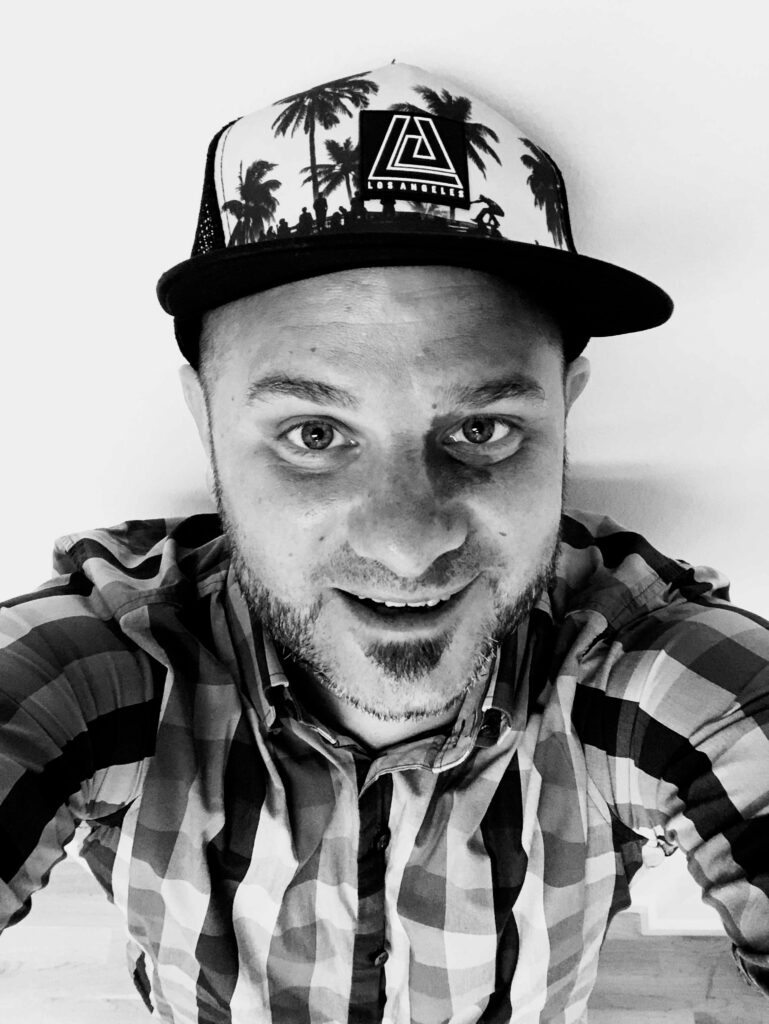 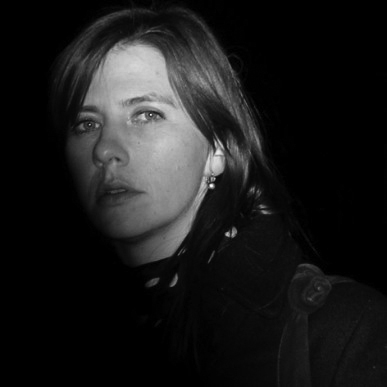 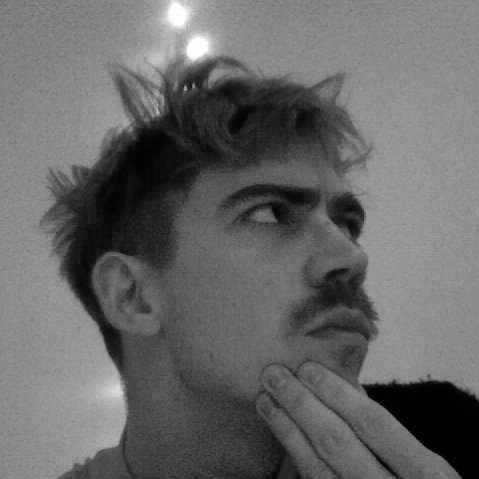