½ of The Last Few Days of Candy's Speech recorded on Könneth's 4-track at Webersgade 56, Copenhagen, some time in '91. The other ½ was recorded on 24-track at Mobilkurt(A), July '95. Produced by Death Tothe & Uffe. 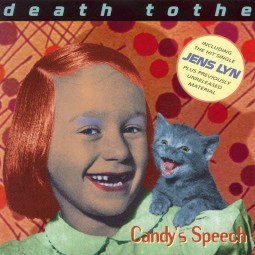