Hailing from Reykjavik, Iceland, Apparat Organ Quartet is fittingly a four man band: three keyboardists and one drummer. They sometimes describe their music as ’Machine Rock and Roll’, and indeed the band’s sound veers between danceable floor-fillers and head banging anthems, all served in a mixture of Kraftwerk-inspired electronics fused with Daft Punk-like robotic voices and hard-rock drumbeats, with beautifully melancholic melodies soaring over the whole mix. Effortlessly switching between the dancefloor and the mosh-pit, AOQ at times sounds like a more danceable Motorhead - if they had been born in Dusseldorf, and plugged Moogs into their Marshall amps instead of guitars. The band is not afraid of echoing the epic grandeur of 70’s and 80’s stadium rock, but this is always tempered by the band’s metronomic Krautrock sensibilities. 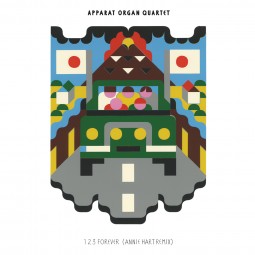 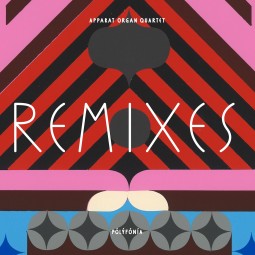 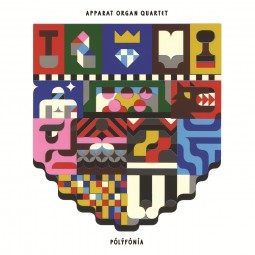