Already in their early twenties, the guys began complaining about the state of things: bad television, lousy music journalism, dead-end jobs, kids nowadays, the public transportation system, demanding girlfriends, the fear of not being able to reproduce etc. etc. Five men, who felt compelled to do things differently; to stop treating everybody as their new best friend; to make music journalists understand what research actually means; to laugh at stupid gig offers. They started bending the rules and the result was Girls - their arrogant, fast, and complex debut album about lousy singer/songwriters, teenage satan worshippers, and raving madmen.

Despite a straight-up rock line-up consisting of vocals, guitars, bass, and keys, BETA SATAN sound and feel like a sonic spanking with enough charm to make you forget that you’re actually being beaten by hardcore, insisting and arrogant pop tunes. 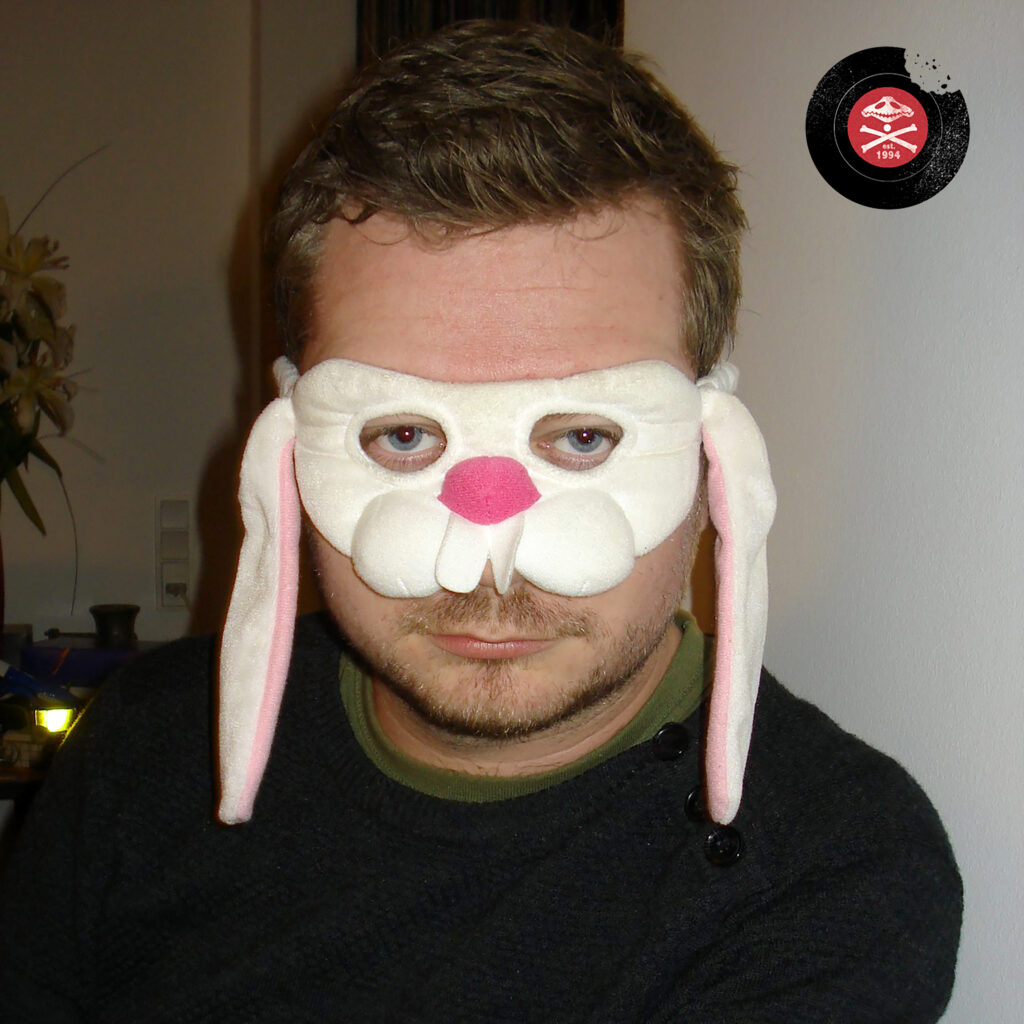 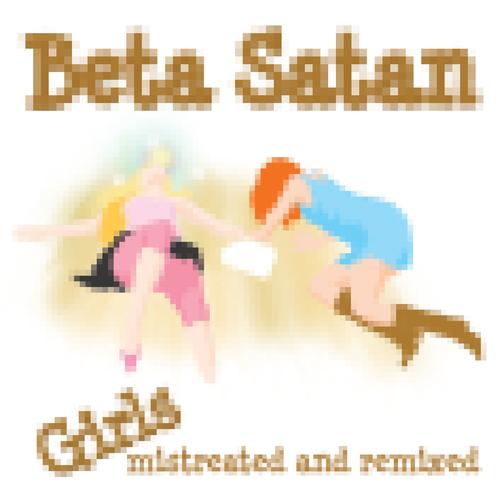 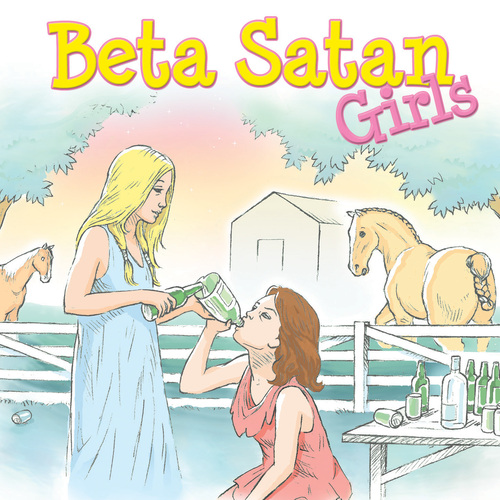