Dan Turèll & Halfdan E is one part dead poet, one part musical wizard.
Telefon til afdøde (Phone call for the deceased) is Halfdan E bringing back poet extraordinaire Dan Turèll from beyond the grave. On their third album (the first two came out in 1993 and 1996), Halfdan evokes the voice of Dan Turèll, making his readings sound as vibrant and alive as ever.
Dan came to Halfdan in a dream, telling him time had come to finish their final album. Thus, with the blessing of Dan’s widow, Chili Turèll, Halfdan started working on Telefon til afdøde, setting new music to old recordings of Dan’s distinct readings of his idiomatic poems. The album ranges from cool jazz, triphop and sound score to cheesy harmonium pieces all made in a both playful and respectful dialogue with the deceased.
Dan Turèll (1946-1993) was a writer in the broadest sense. He wrote poetry, crime novels, short stories, columns, critique etc., but was probably best known for being Dan Turèll – or Uncle Danny, as he called himself. Looking like a bald prankster in suit and tie with his fingernails painted black (in the mid 1970s, mind you), he drew inspiration from the beat poets, constantly blurring the lines between autobiography and myth. That guy knew how to tell a story!
Halfdan E (b. 1965) is a musician, composer and producer. Halfdan started out as a bass player in various Danish bands in the 1980’s, but these days he’s best known for his work as a film composer. His signature style, fusing electronics with classical orchestral sounds, has been featured in numerous movies, TV-series, documentaries and short films, including the score for the TV-series Broen (The Bridge) which won him international praise. But most of all we just love him the way he is! 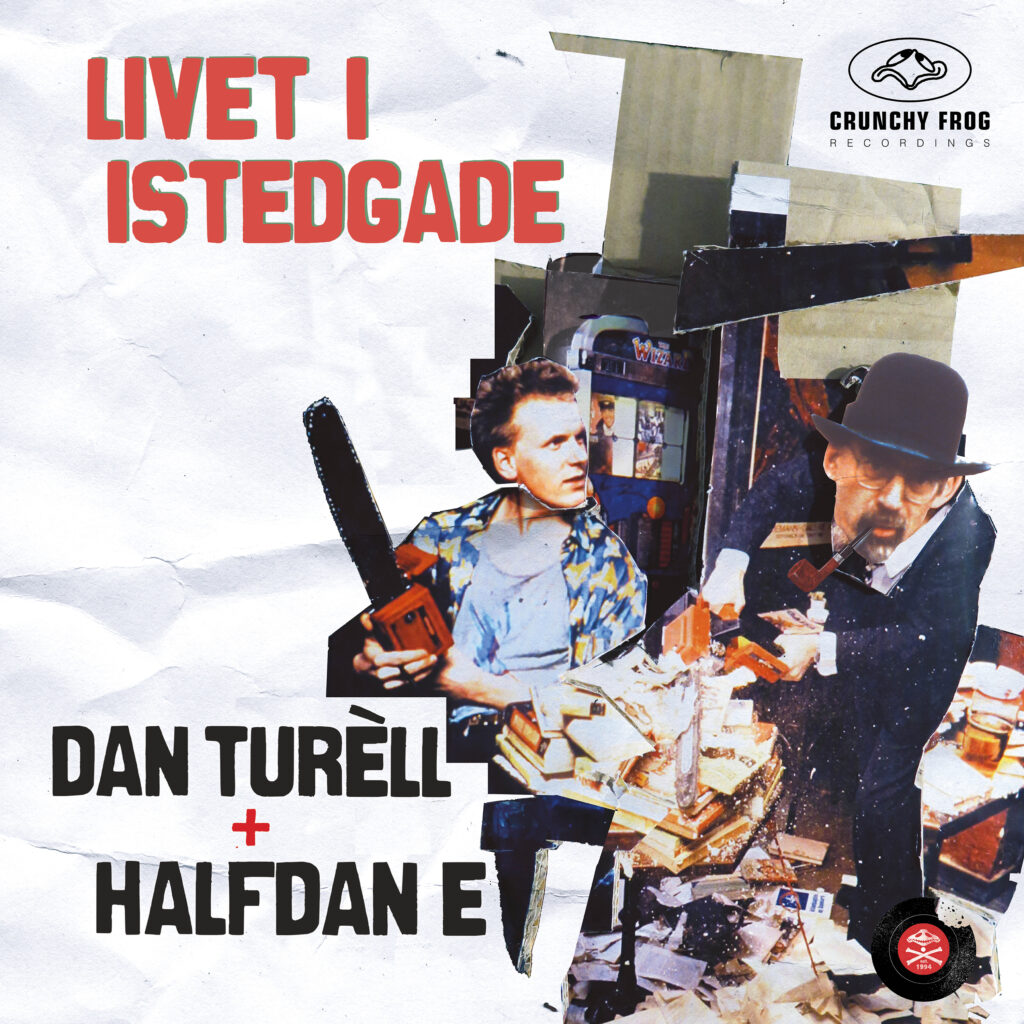