Eggstone consists of the childhood friends Per Sunding (vocal, bass), Patrik Bartosch (guitar) and Maurits Carlsson (drums). They grew up just outside Malmö in the village Lomma, and during their high school years, they founded the band that would go on to earn the label ‘The Godfathers of Swede-pop’, Eggstone. In short, the musical wave of Swede-pop emerged from the studio which was founded and is still driven and owned by the band: Tambourine Studios in Malmö. The band build the studio together with their friend Tore Johansson in the early 90s. The location was Möllevången, which – at that time – was a rather unfashionable neighborhood in Malmö. To begin with, the idea was just to record Eggstone’s own music, but it was not long before they discovered the band bob hund and let them into the warmth of the studio. Tore Johansson would later invite The Cardigans in, and thus, the foundation for Tambourine’s legendary status was laid.

In 1992, Eggstone released their first album In San Diego, which was a big inspiration to another band formed that same year - the before mentioned The Cardigans. The Cardigans is the best-known exponent of this special mix of British and French inspired 60s and 70s pop, laden by a Nordic melancholy and spiced up with a Beach Boys-like harmonic complexity. The Swede-pop-sound was finally nailed in 1994 with the release of Eggstone’s second album Somersault and The Cardigans’ debut Emmerdale. 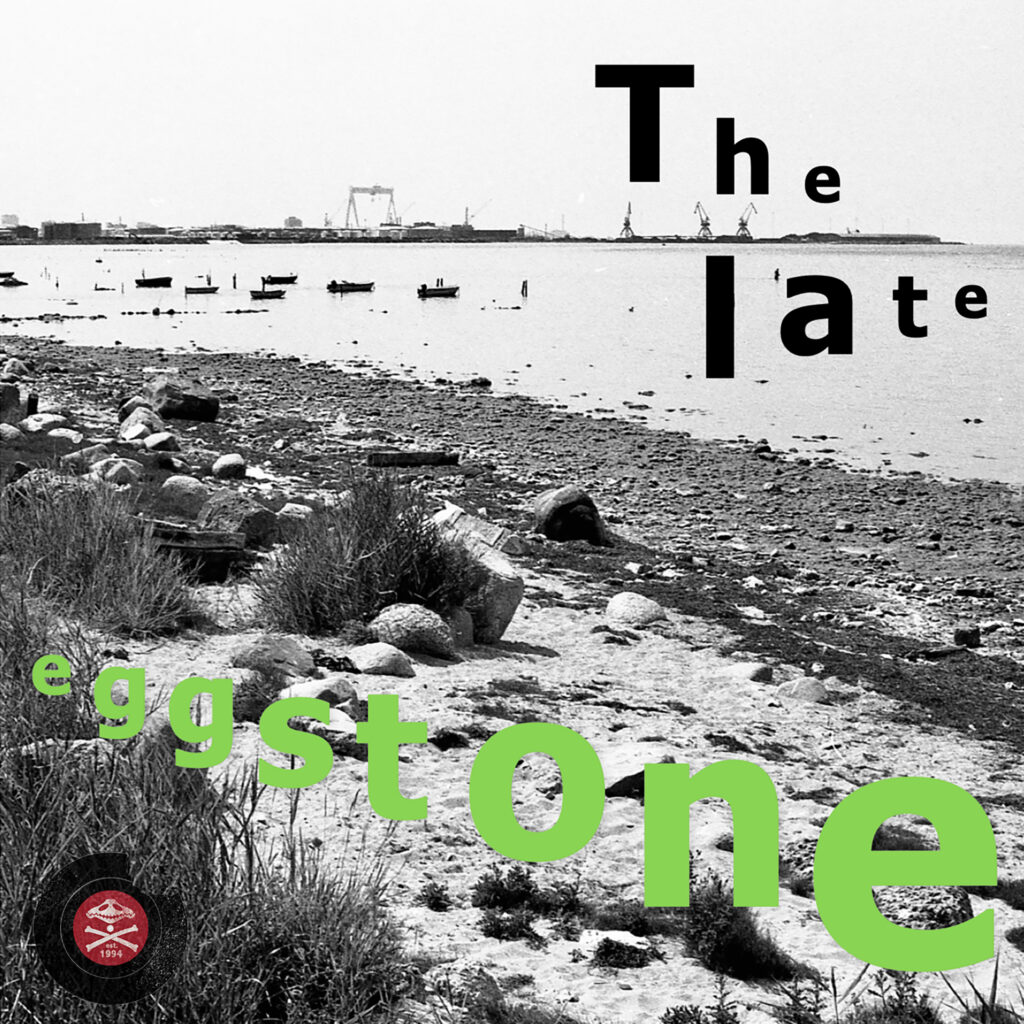 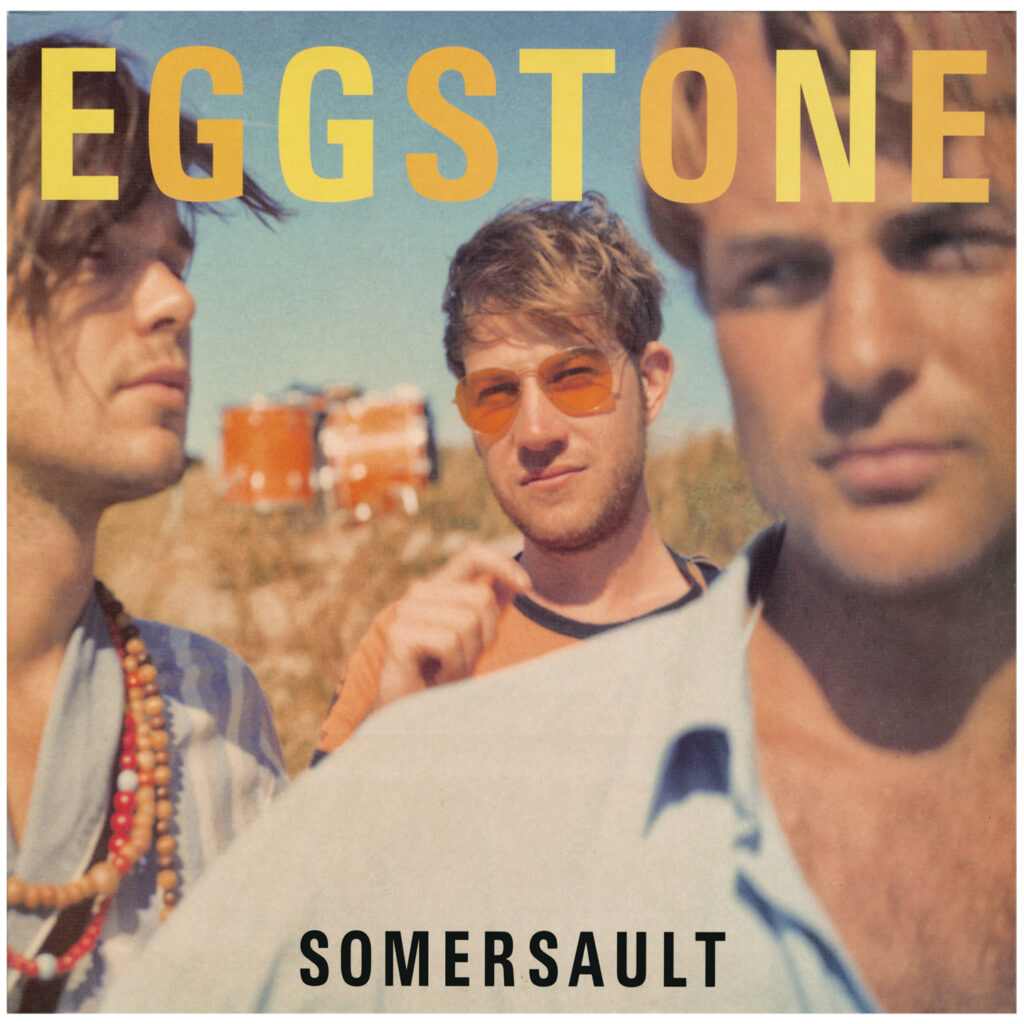 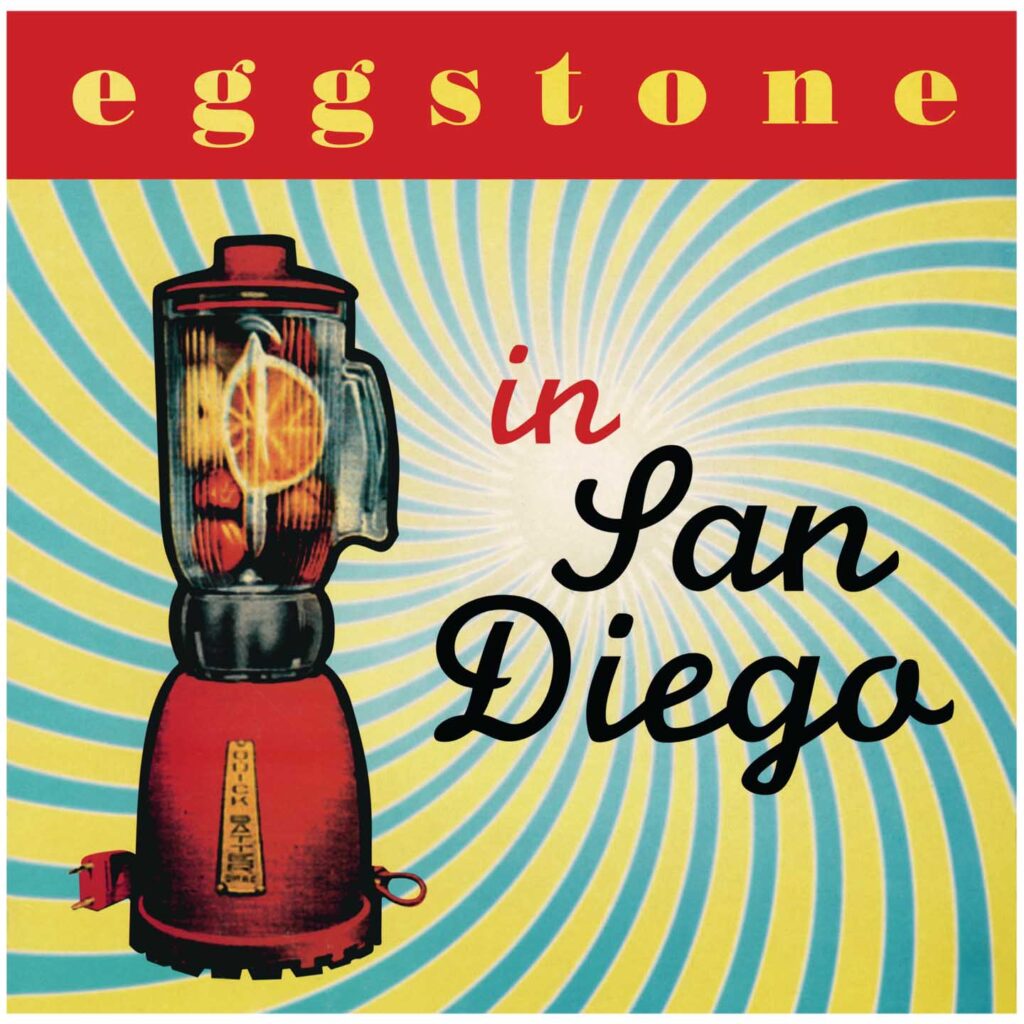