I Am Bones. A four-piece band from Denmark. Ages ago the band put out two full lenghts; the debut was a totally weird, Beck, Pavement, The Strokes, Nirvana and Faith No More-influenced album that oscillated between soothing indie pop, noise rock, epic grandieur and hip-hop. People actually liked it, would you believe it? Some still do.

Then came the follow-up with a congealed band, The Greater Good. It was more focussed and hell-bent on raising manic fury, yet at the same time it was staying true to the original and melodic DNA of songwriter Johannes Gammelby.

The band toured Europe extensively on this album and, of course, burnt out. Collective existential dread set in. Nobody could stand the sight of each other. So, the band packed up.

Gammelby went on to form The Malpractice, and I Am Bones was burried for good. However, nine years later, the band decided to burry the hatched and dug up the band. Exhumed, they released a song, Gyps, played some shows and enjoyed it so much that no doors remained closed. So, while writing for the new The Malpractice album, Gammelby worked out a string of tunes in an I Am Bones context, and so, there's a new EP out, Oaf. It's the band's best work to date. Focussed, energized and more pissed off than ever. 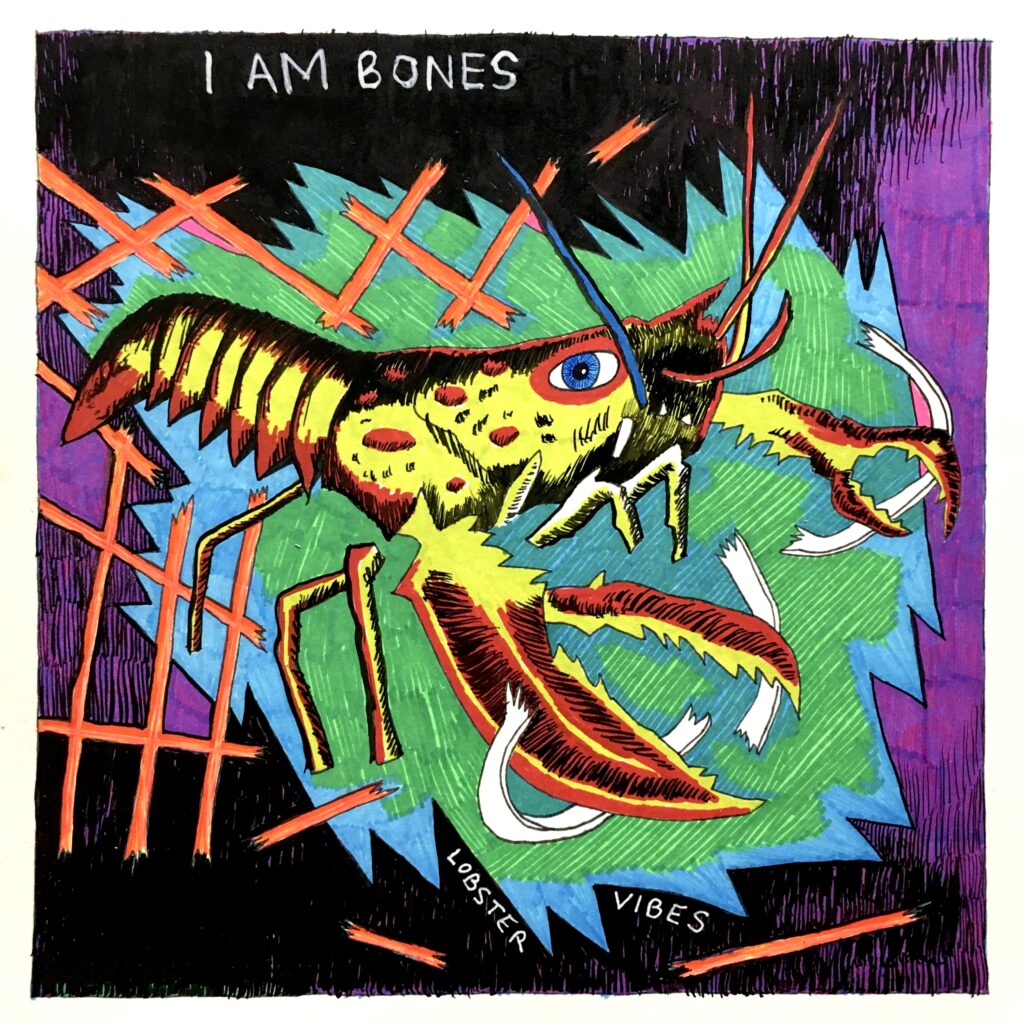 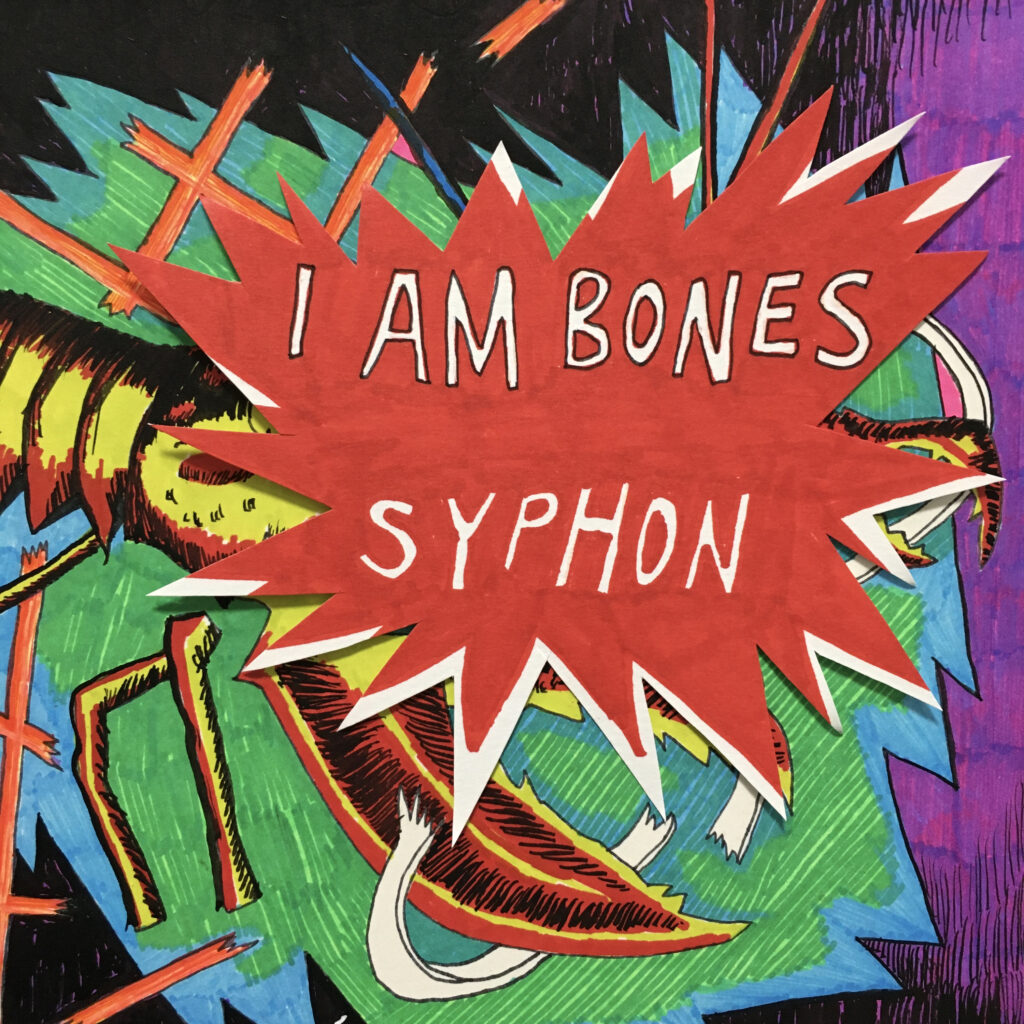 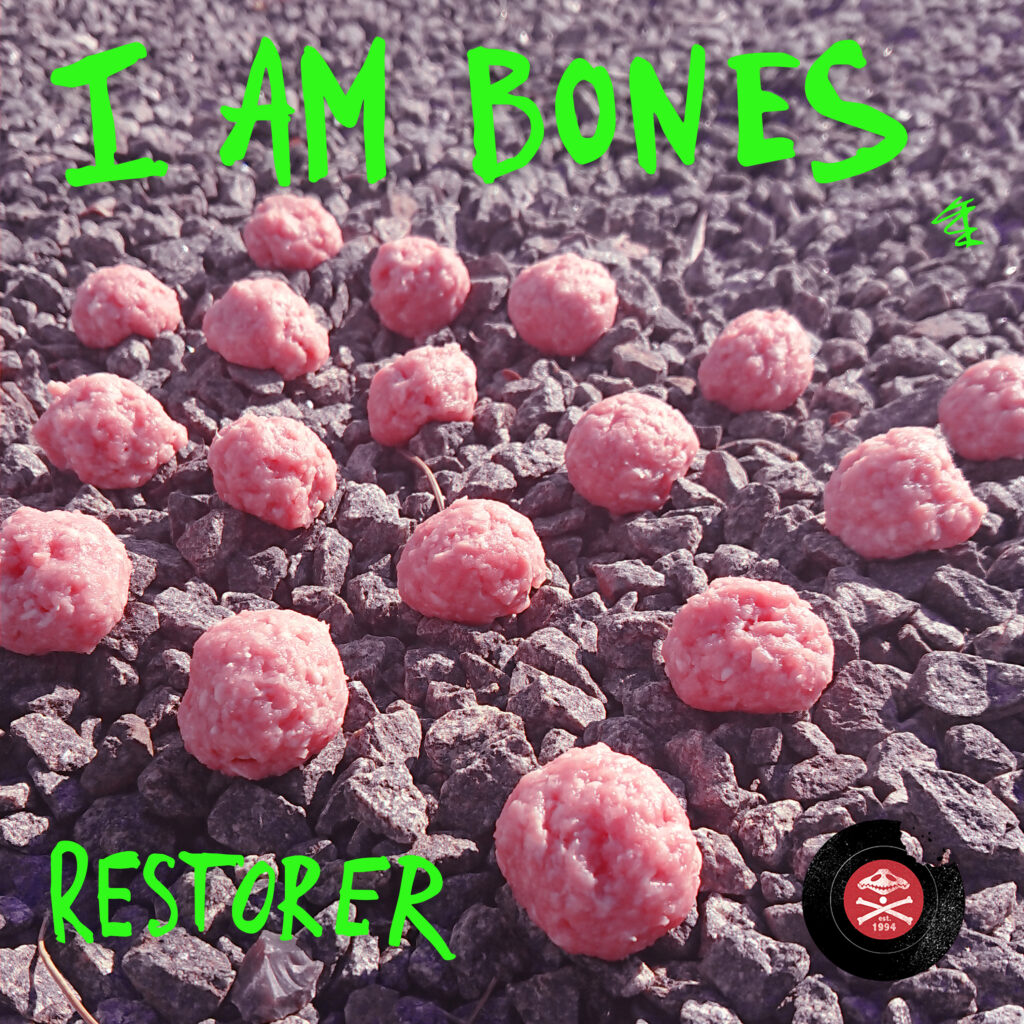 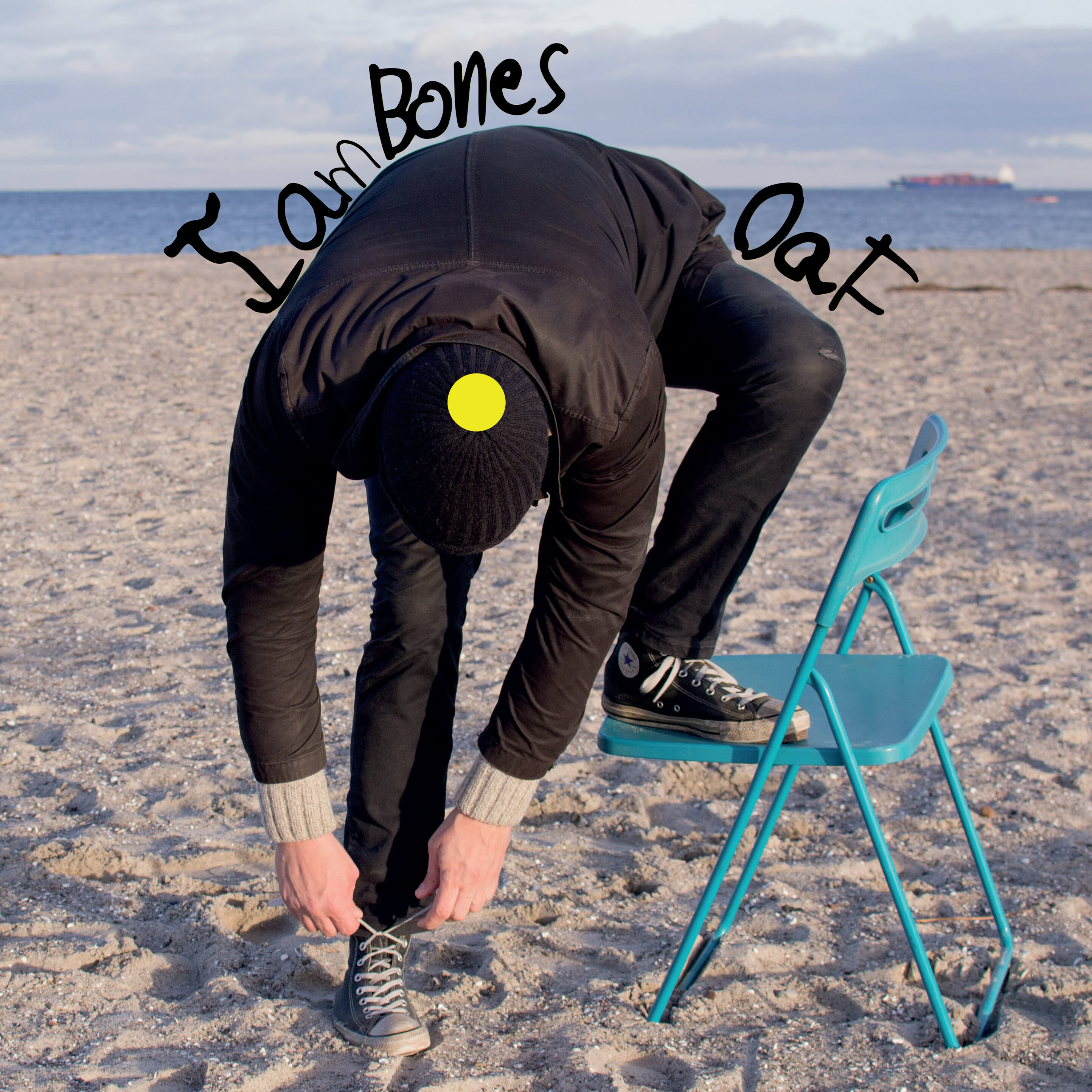