Late Runner is Asger Tarpgaard. In his native Denmark, he experienced a meteoric rise with his first band Superheroes as a 16-year old guitarist at the end of the 90’s; a journey that saw the band topping charts over the course of three albums and five EP’s. After, he joined the power pop trio Private with Tanja Forsberg Simonsen of ONBC and producer/singer Thomas Troelsen, and performed with Lightwave Empire with Bjarke Niemann of Spleen United. Late Runner, Asger explains, is something he has grown into; music he finally felt ready to write.

This maturity is evident in both Late Runner’s sound and lyrics; nothing sounds or feels rushed. There’s a careful attention to detail in Late Runner’s dreamy alternative pop, drawing on a well of inspiration from the likes of The Beach Boys, Air, Beck, The Lovin’ Spoonful, George Harrison and Paul McCartney, freely mixing modern clarity and an ear for original and natural sounding melody with 70’s production vibes. It’s contemplative music expressed with clear, vulnerable and warm singing and direct, thoughtful and introspective lyrics.

The debut album Nothing’s Real Anymore will be released on the seminal Danish record label Crunchy Frog in August 2021 and features Boi Holm on pedal steel, Andreas Murga on synths, Theis Alstrup on drums and Joachim Kollerup on bass. 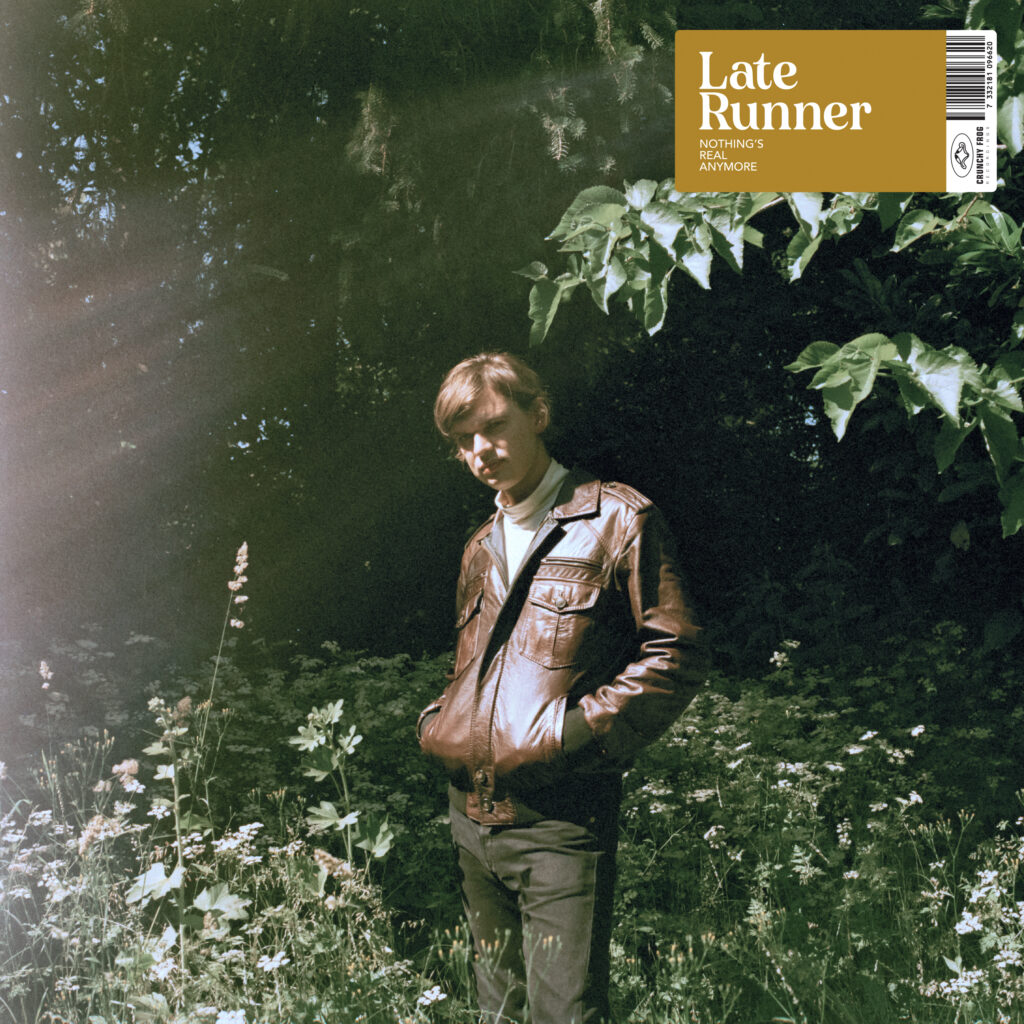 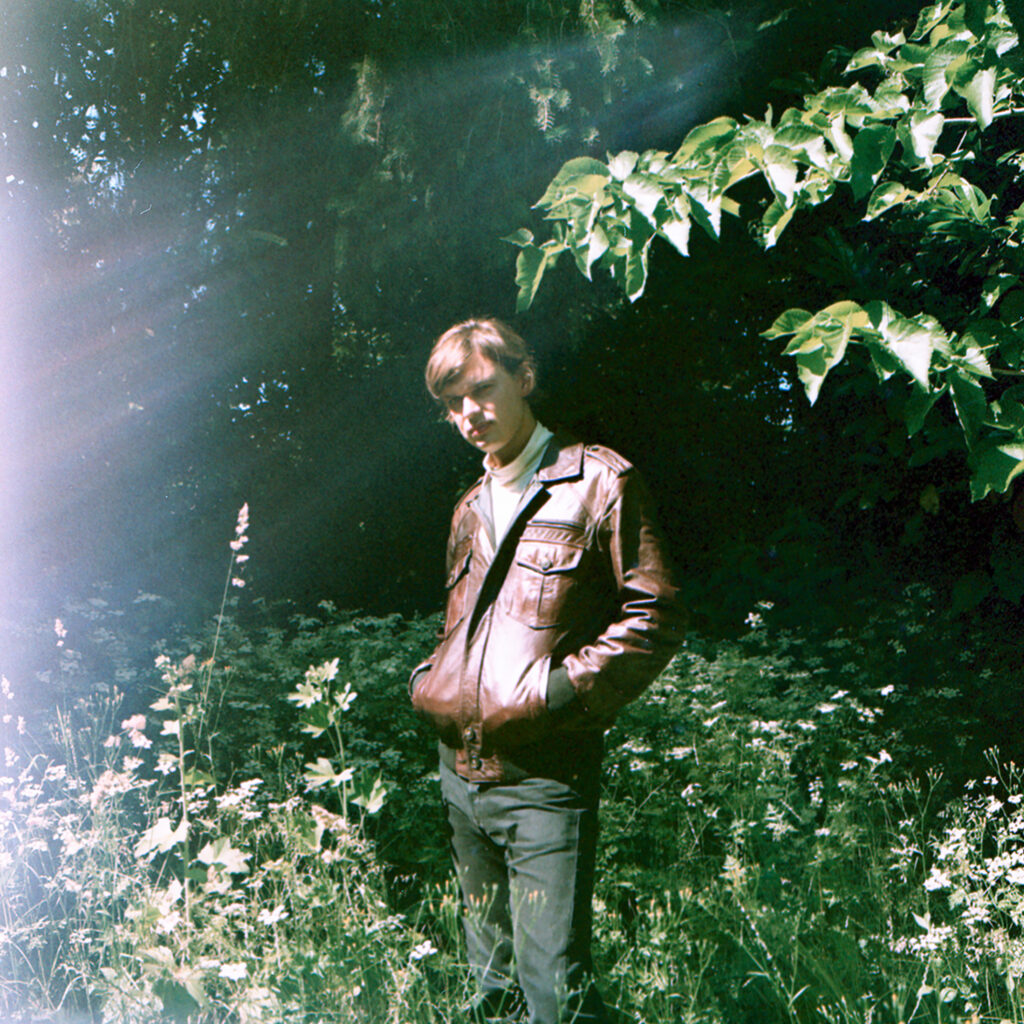 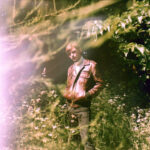 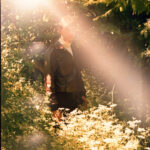