LUSTER is Danish alt. pop multi-instrumentalist Jacob Haubjerg. His 2018 debut album made waves in Denmark and the US, and was played by none other than Lauren Laverne on BBC Radio1 in the UK. Live -- and this is where Luster HAS to be experienced -- he is joined by Brian Batz (Sleep Party People), Anders Bach (Ice Cream Cathedral) and Morten Soegaard (Masasolo).

PRESSURE is Luster's sophomore album and his first with Crunchy Frog Recordings. It takes its thematic cues from the title. Jacob Haubjerg describes it as "a human condition that has become a constant in many people’s lives in our Western society.". PRESSURE is a genre-mesh - an eclectic, proggy, playful and tuneful collection of songs that are both entertaining and moving. 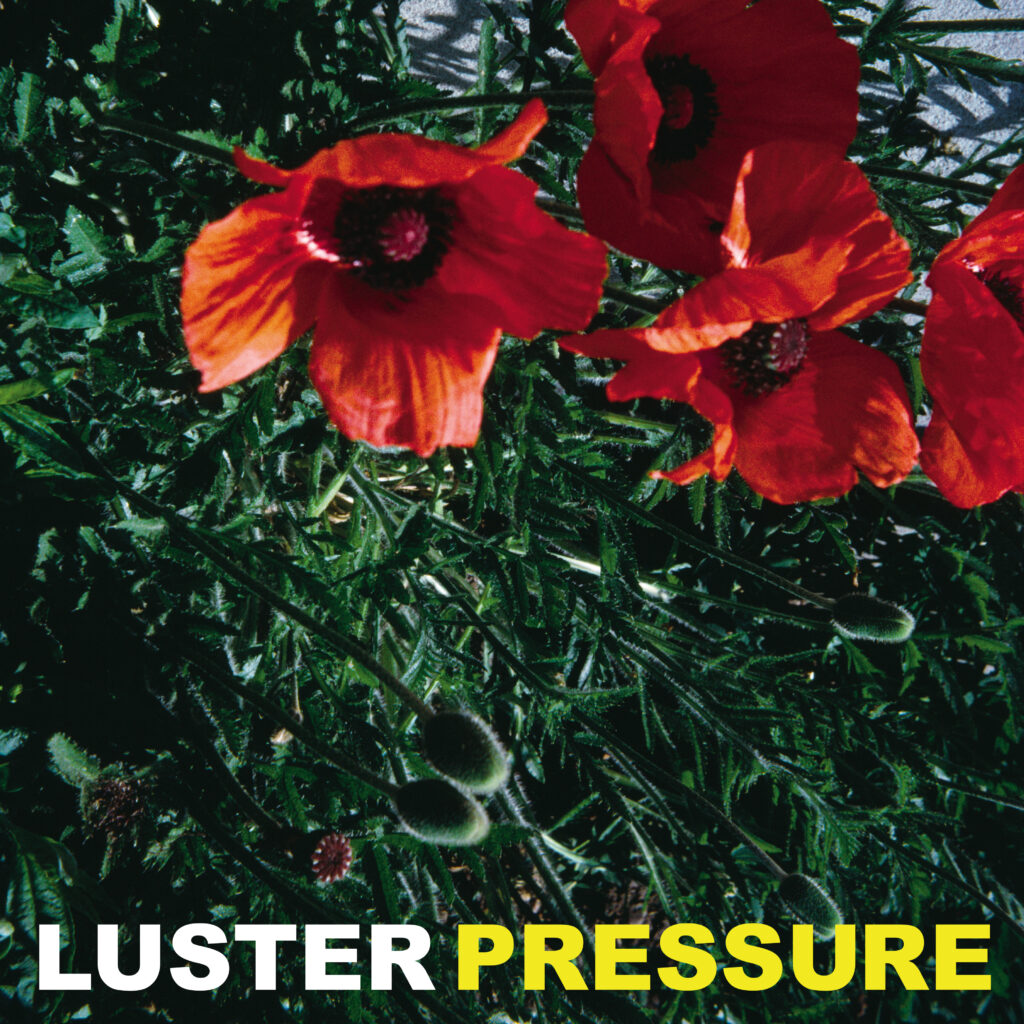 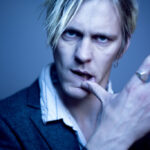 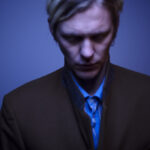