PowerSolo is two railthin brothers. Thee Railthin Brothers. Two wild rock and roll creatures from the future living in the past and haunting the present with their unique musical sound - The Sound of PowerSolo!

Kim Kix and The Atomic Child hails from Aarhus, Denmark, and they've been around long enough to know that music needs to have a sense fun, sex and danger to it. These are hardworking and dedicated people that get up early every morning to grab a cup of hot, strong coffee, make breakfast for the wife and kids, and ... well, play music solely to please and entertain you!

PowerSolo released their first album with Crunchy Frog in 1994 entitled "It's Raceday and Your Pu..y Is Gut!!!". Though all of their releases can be filed under 'Rock'n'Roll', they never make the same album twice, and thus the sound of PowerSolo varies somewhere from donkey punk to rockabilly to psych and back again to rock'n'roll.

Not the least, PowerSolo has a well-earned reputation as being a kick-ass live band! If you still haven't been out there to bear witness, get off that couch! PowerSolo never rests, so why should you? 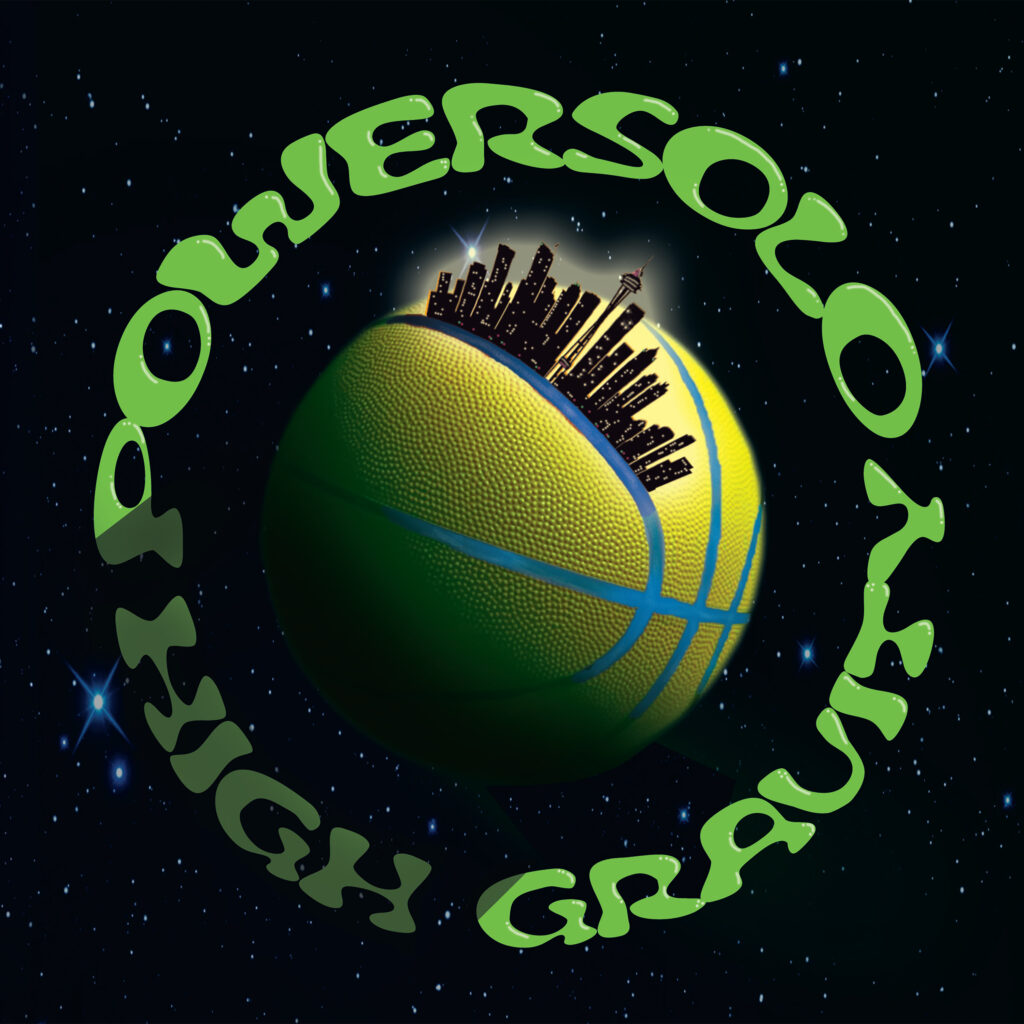 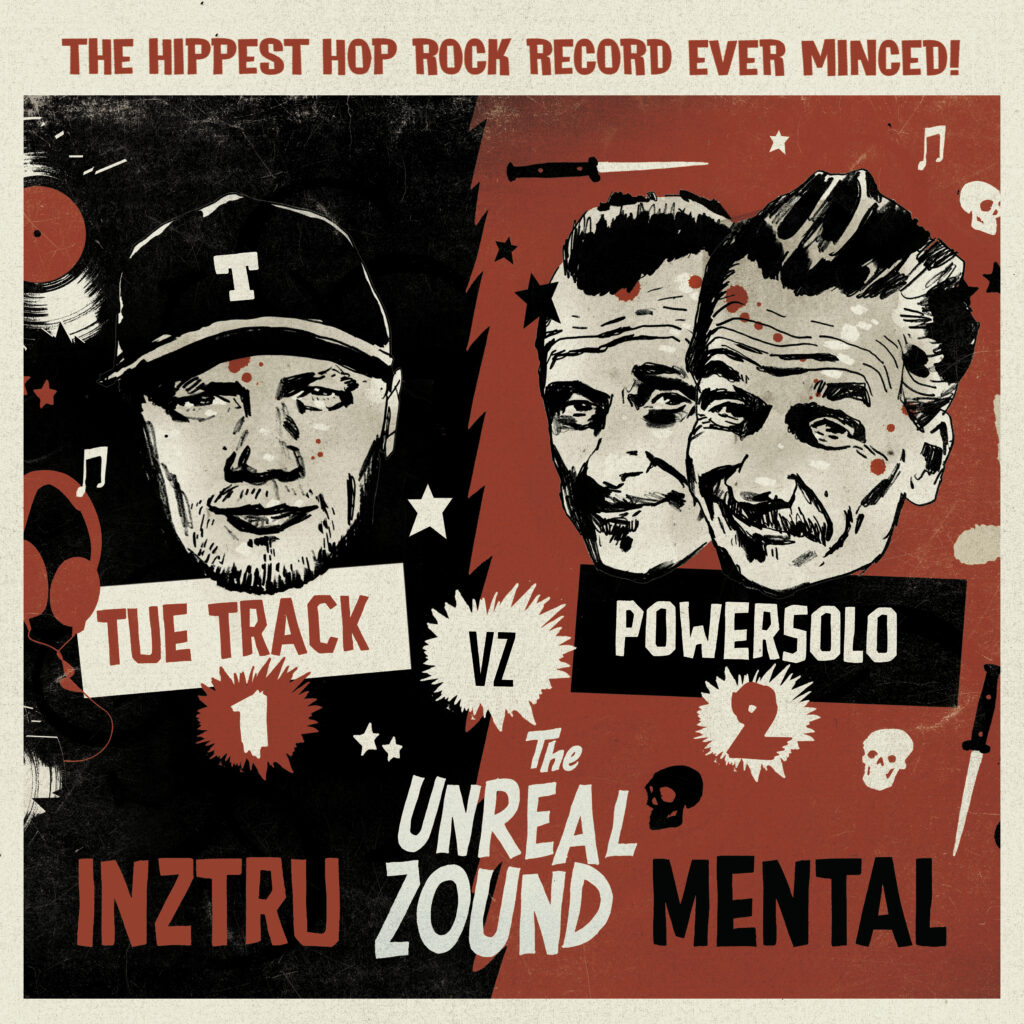 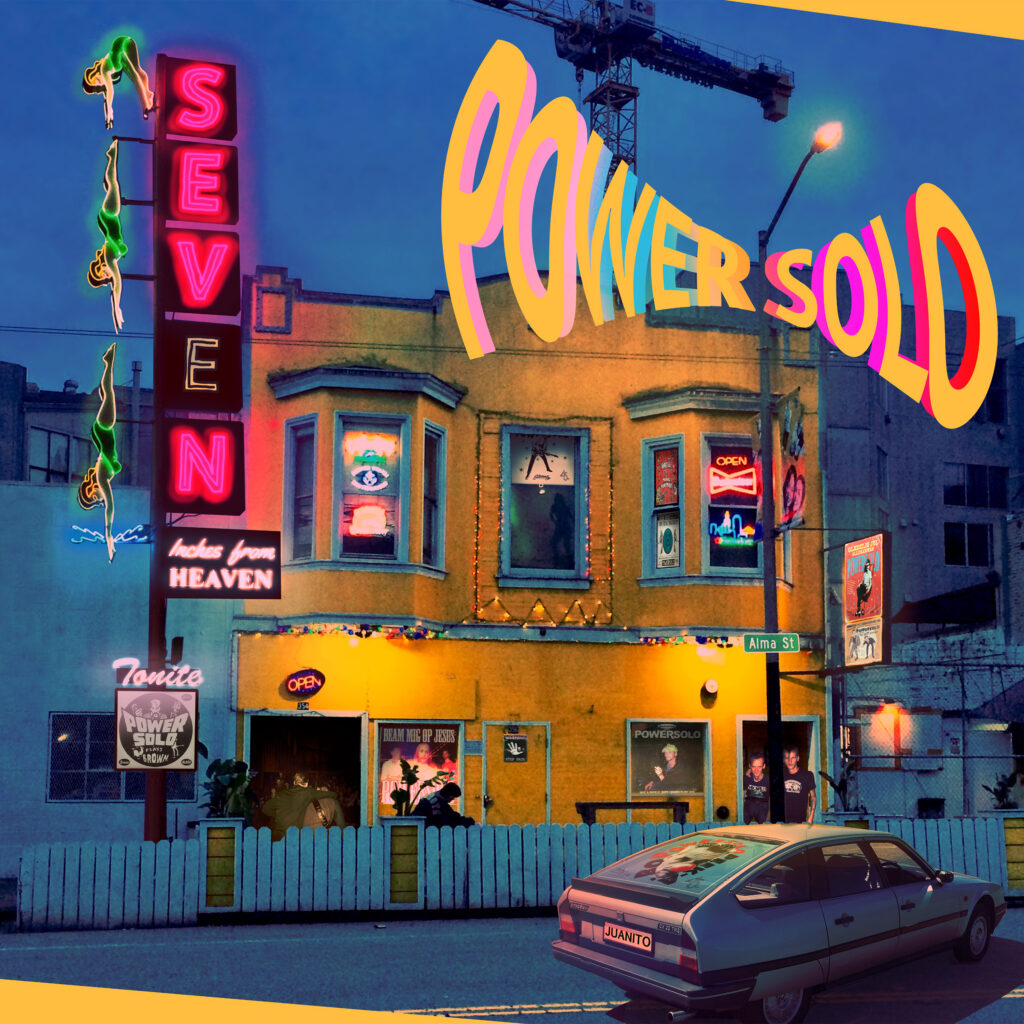 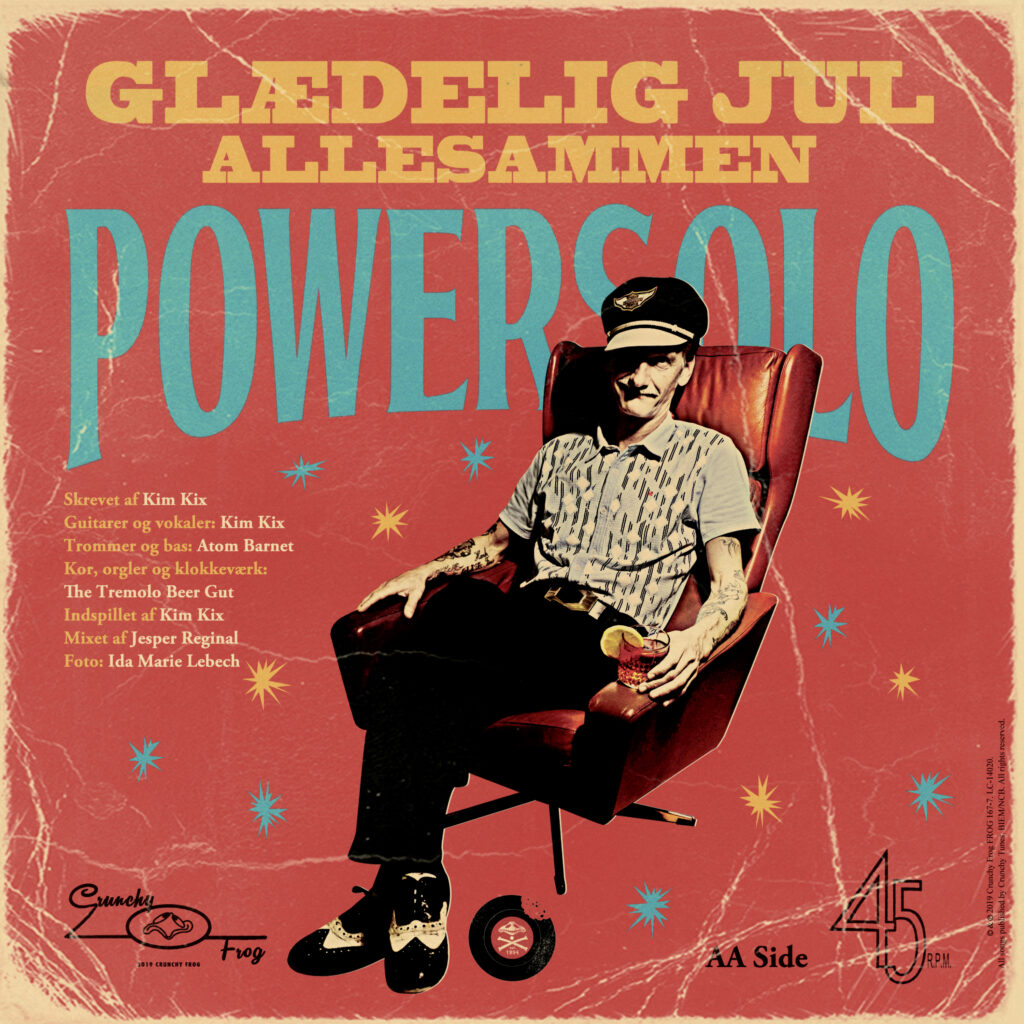 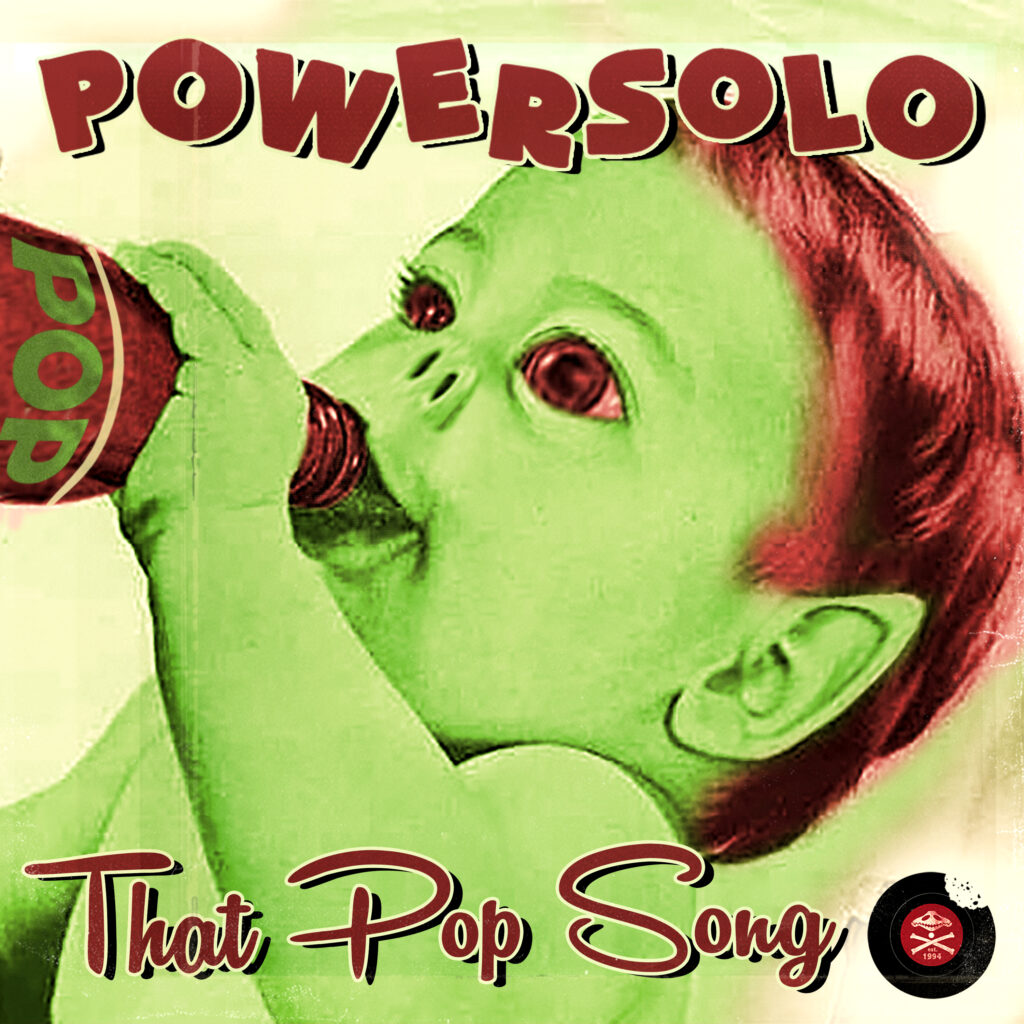 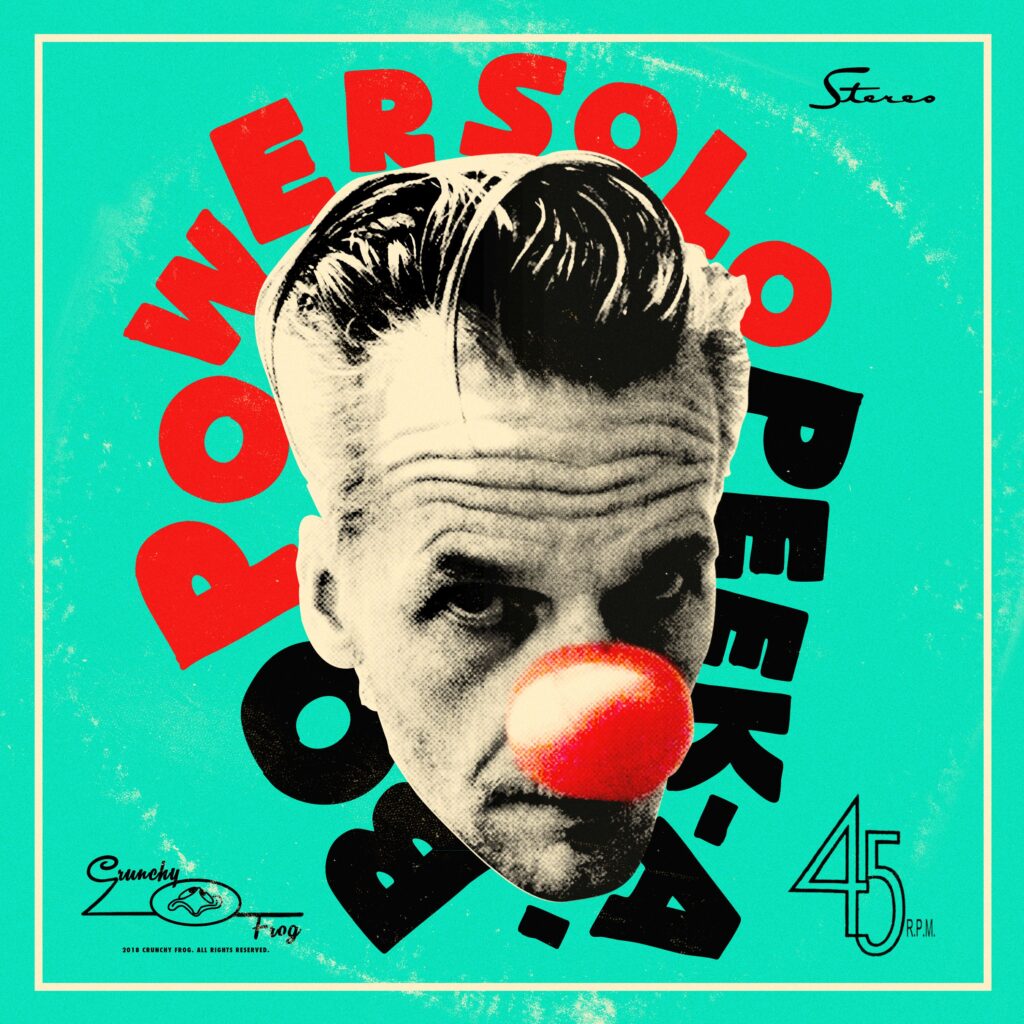 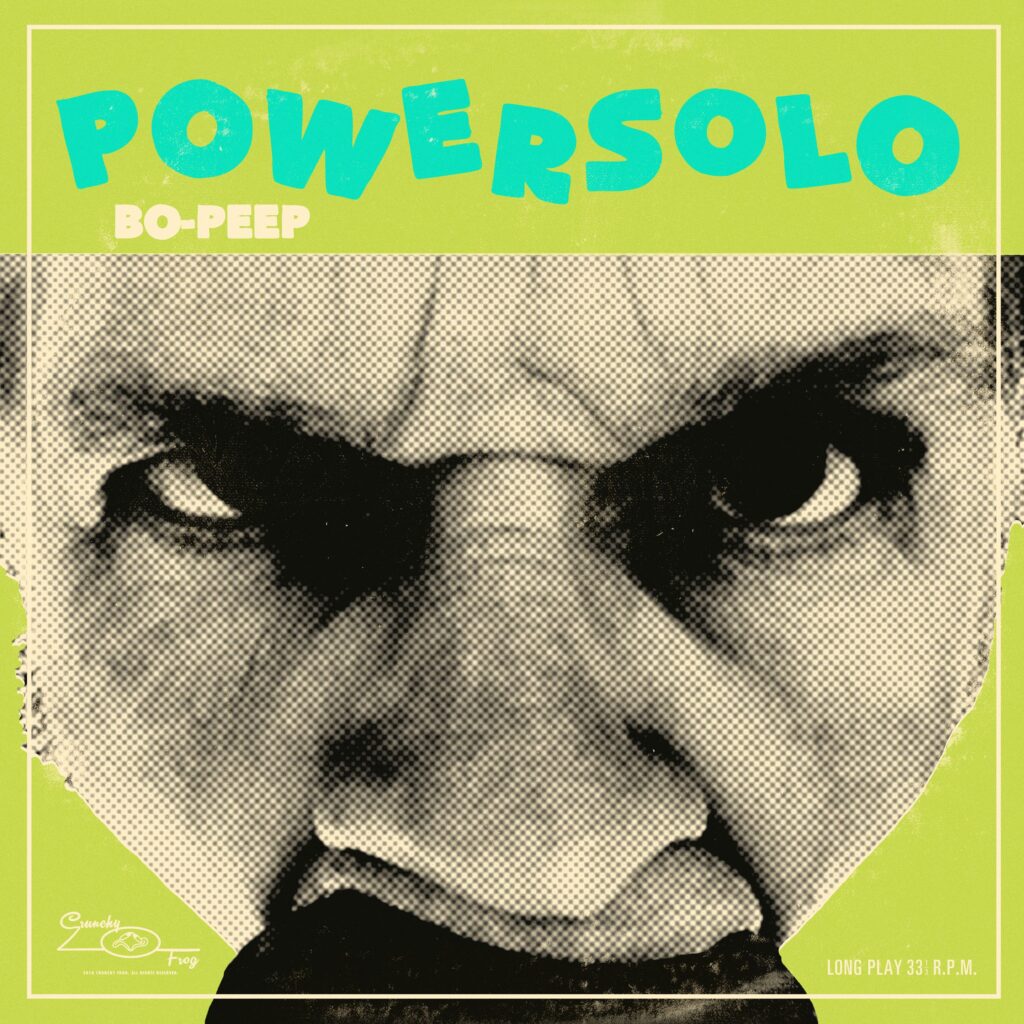 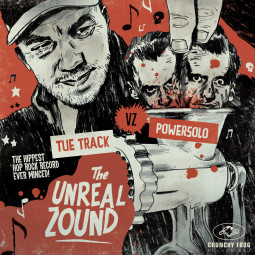 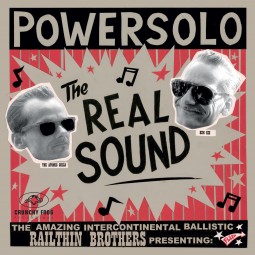 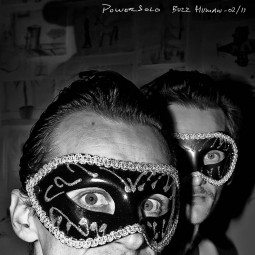 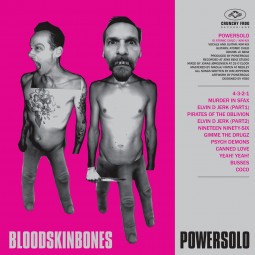 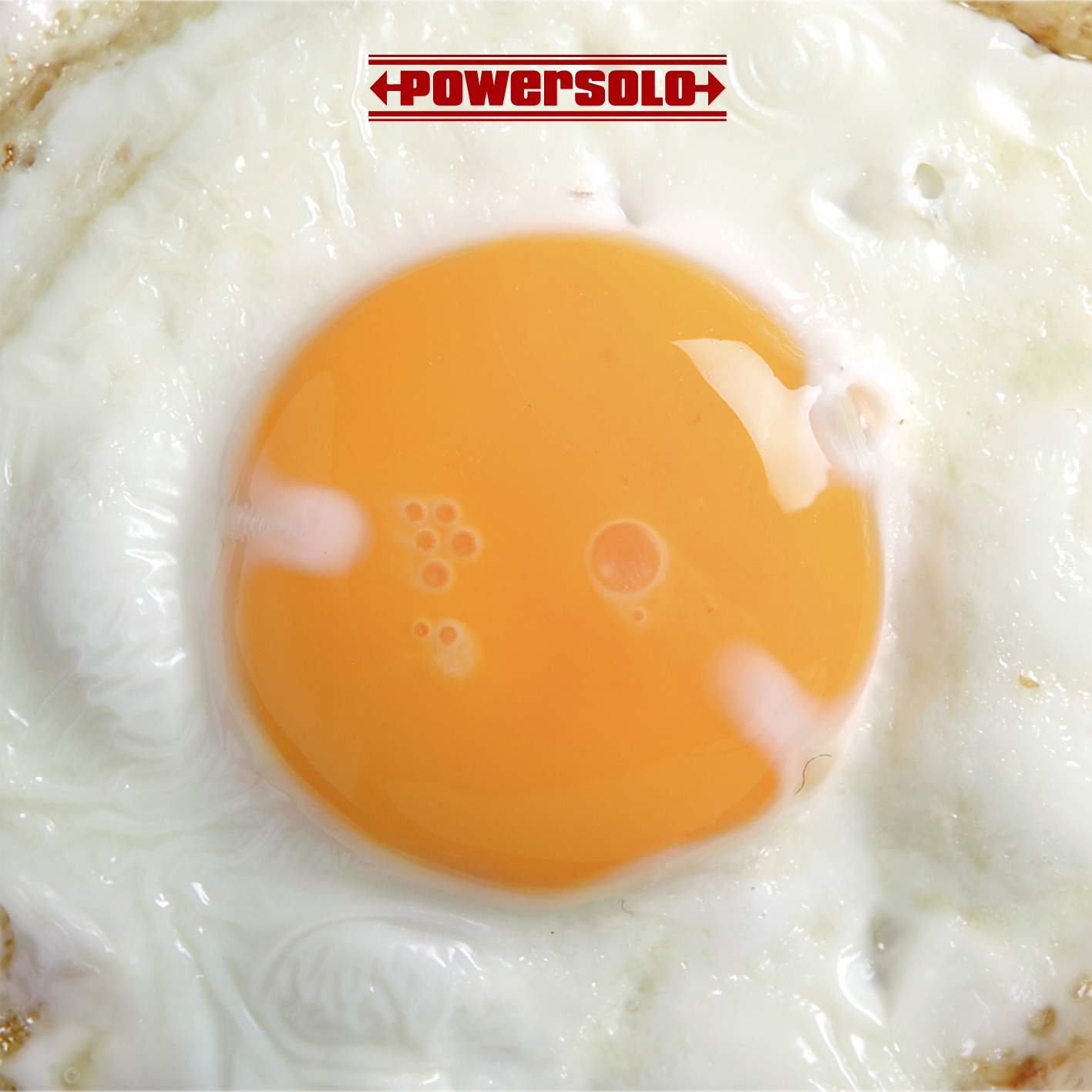 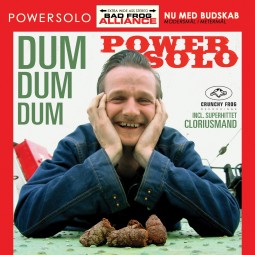 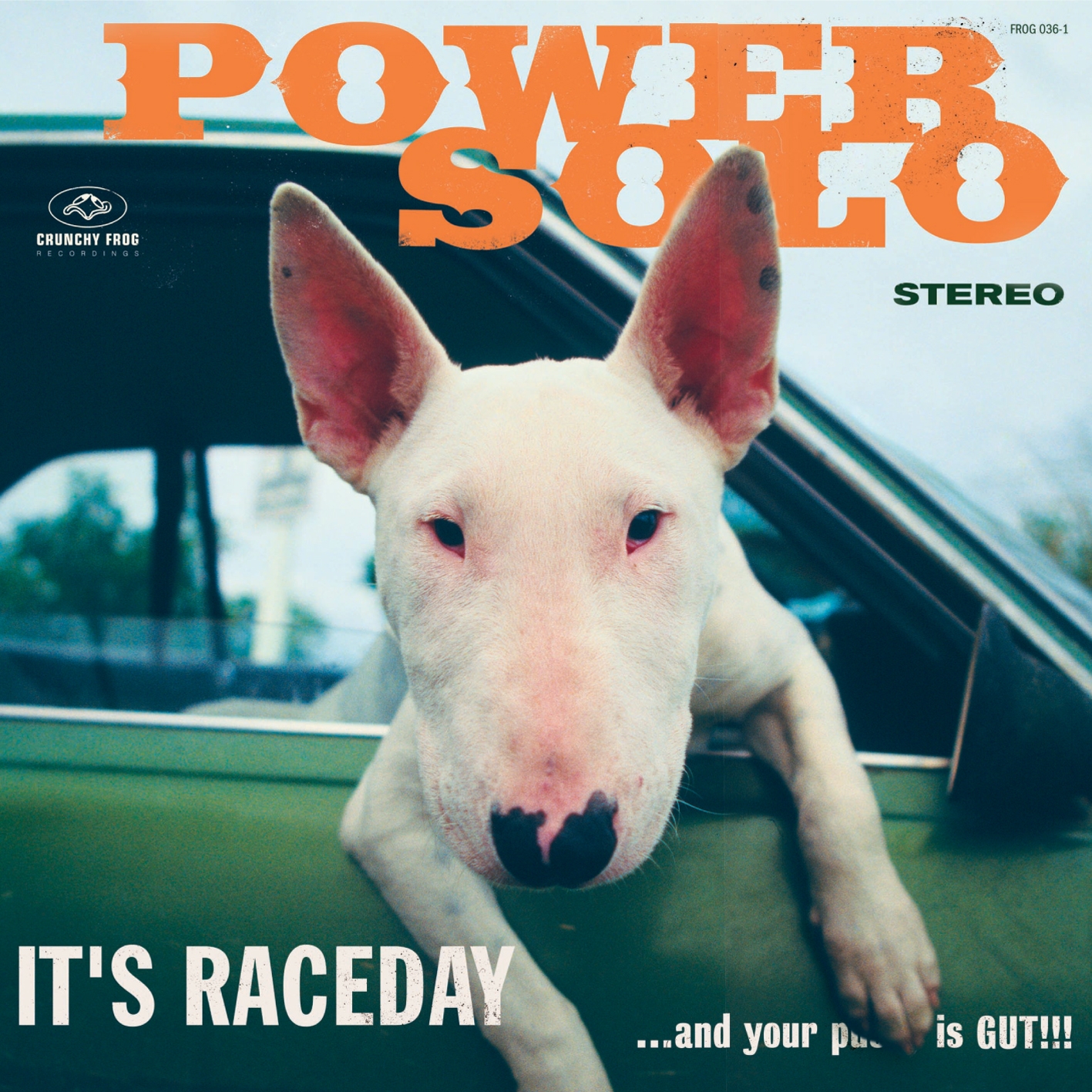 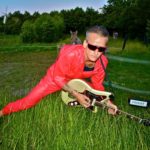 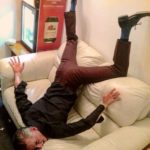 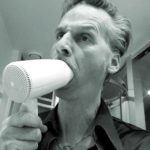