Crunchy Frog has been a fan of the Swedish band since the release of their first album, “Se Upp För”, and after a hefty bidding war with Universal and Sony, Crunchy has been chosen for the collaboration with Kollektivet Records for the release of Sista Bossens new LP, “Titta inte på mig (när jag dansar)“.

Sista Bossen mix high-octane punk rock with psychedelic indie in an anarchistic, informal and at times humoristic way - just the way you like it! As a band, they’re an explosive force to be reckoned with, and their sound and songwriting is full of crooked, yet addictive melodic flair.

It would not be entirely wrong to describe Sista Bossen as something in between the Norwegian band Honningbarna and Swedish band bob hund. The lead singer from bob hund, Thomas Öberg, compares Sista Bossen to the mysterious Scanian duo Philemon Arthur and The Dung, who were a great inspiration to bob hund. 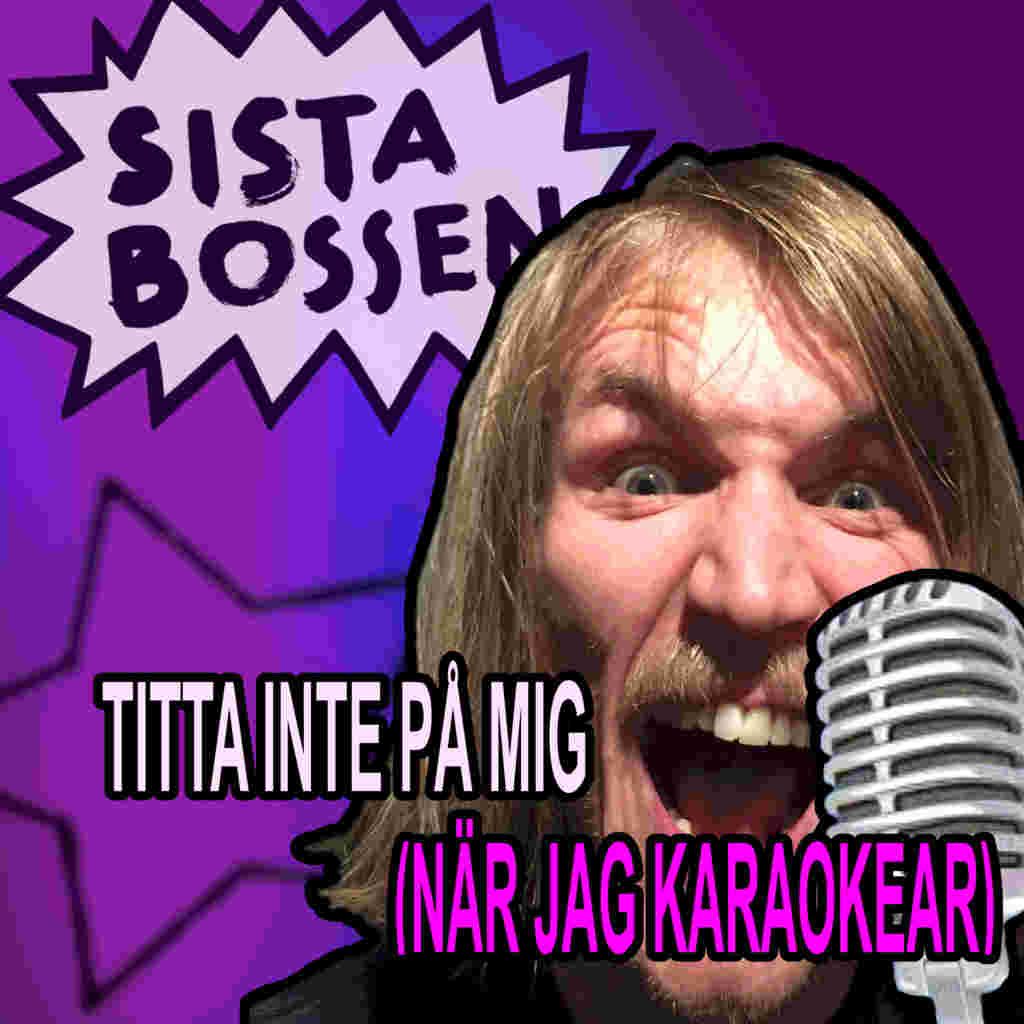 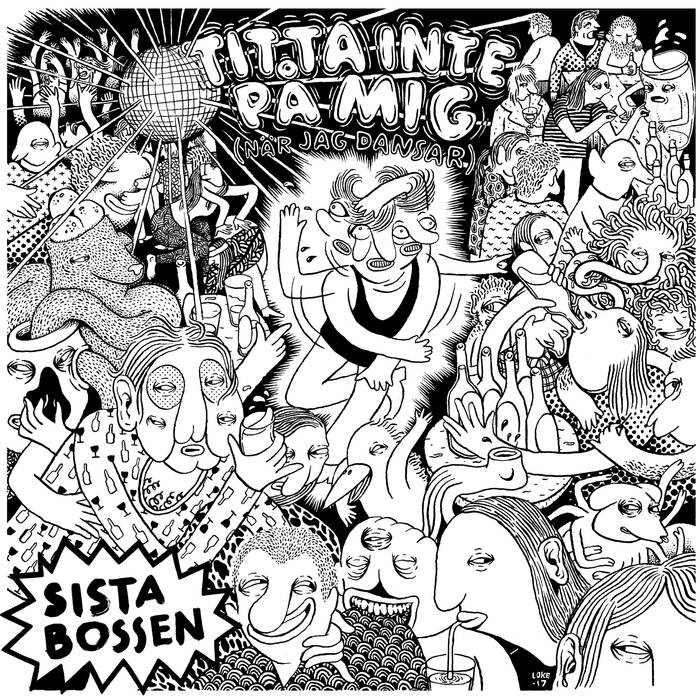 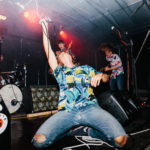 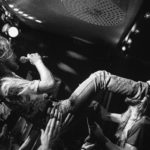 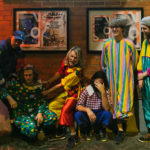 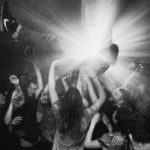 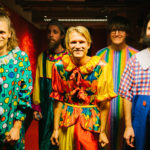