The Malpractice is led by frontman, songwriter and auteur Johannes Gammelby.

Gammelby has a long list of merits that includes his former band I Am Bones and guitar duties with cult heroes Beta Satan, making him a well-known and highly respected veteran of Danish indie-rock. He was suckled at the teet of noise and grunge and still works with aggressive rock as his point of departure and reference. But his real gift, perhaps, is how he infuses the band’s sonic barrage with a rare ability for compelling melodic hook-lines. 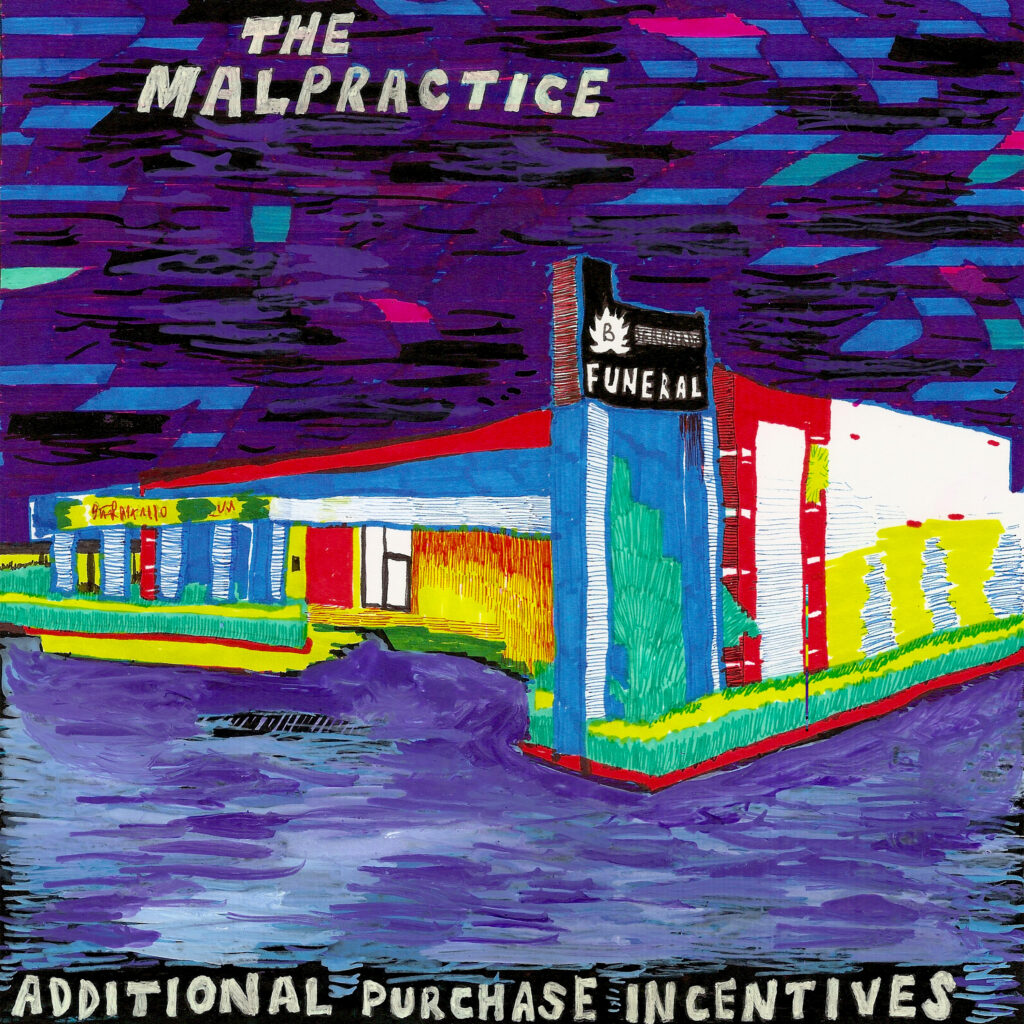 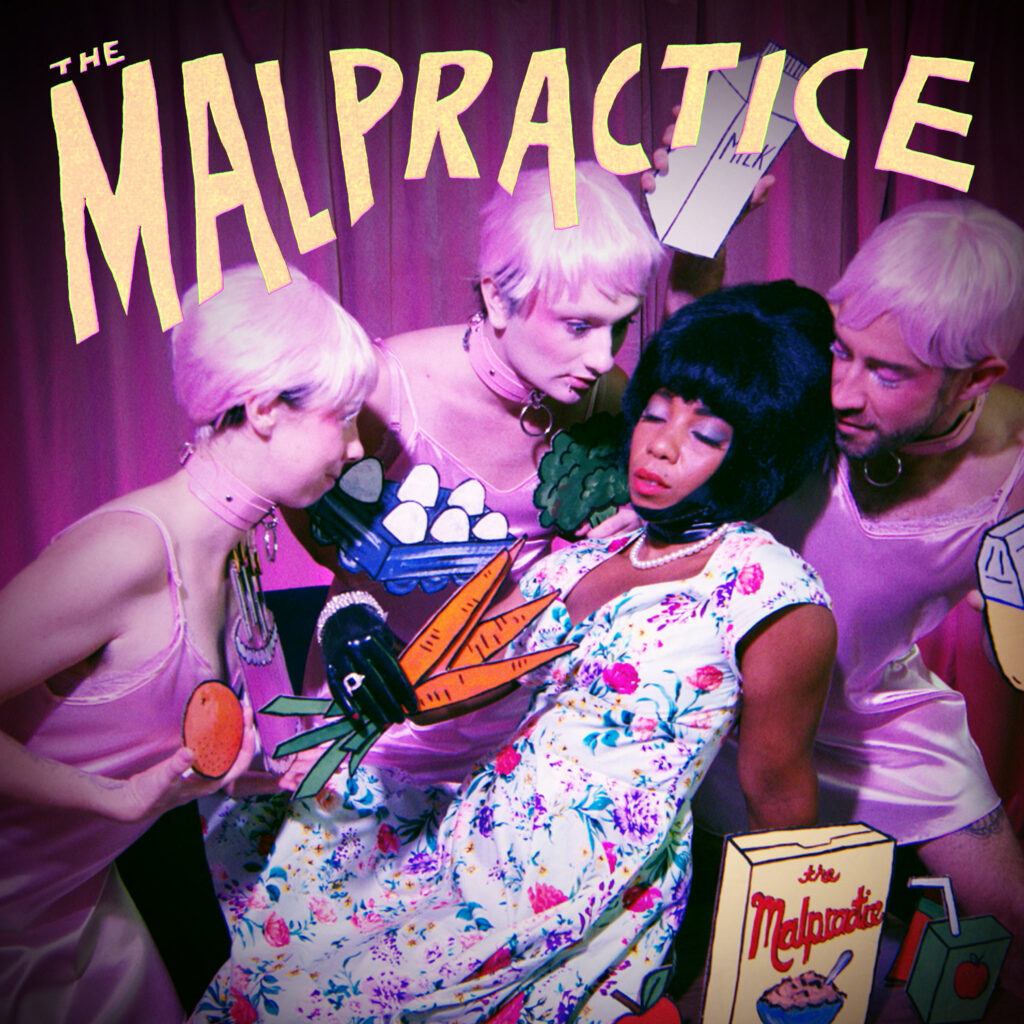 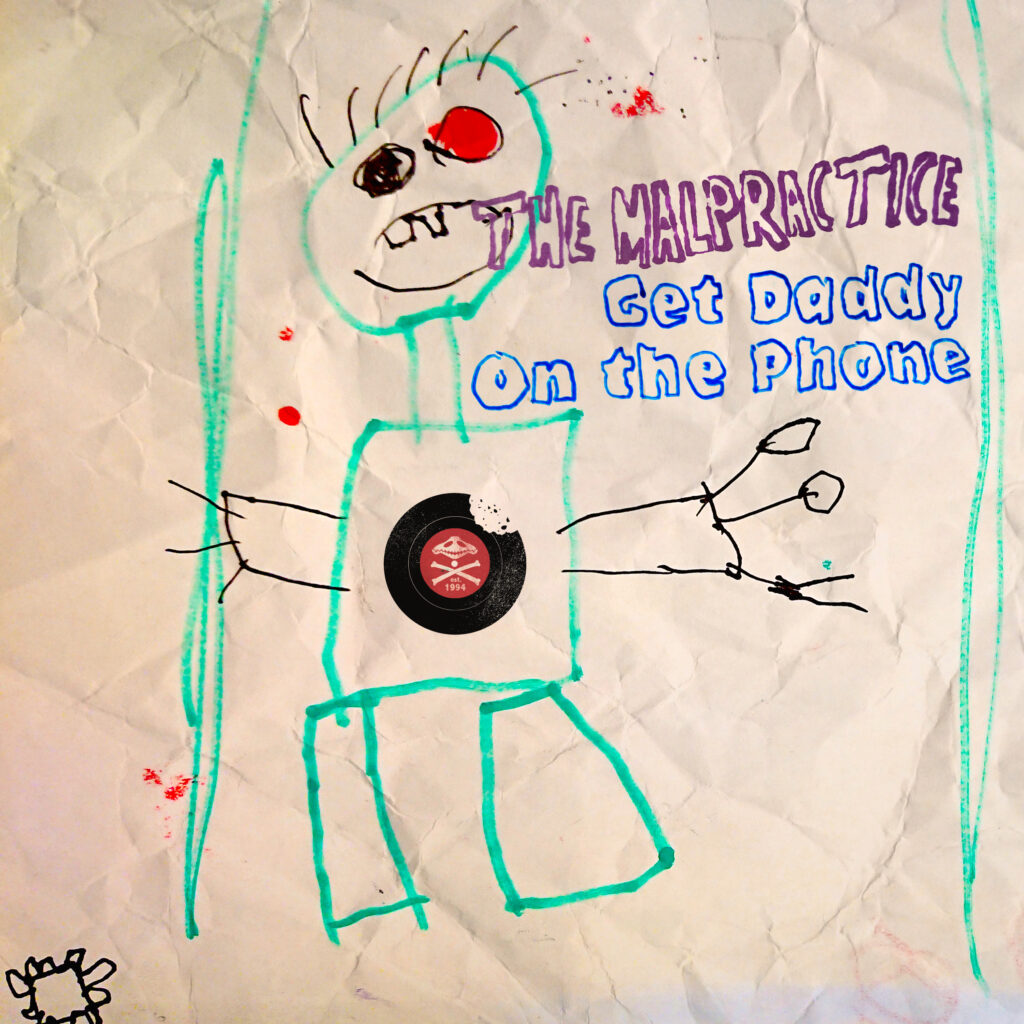 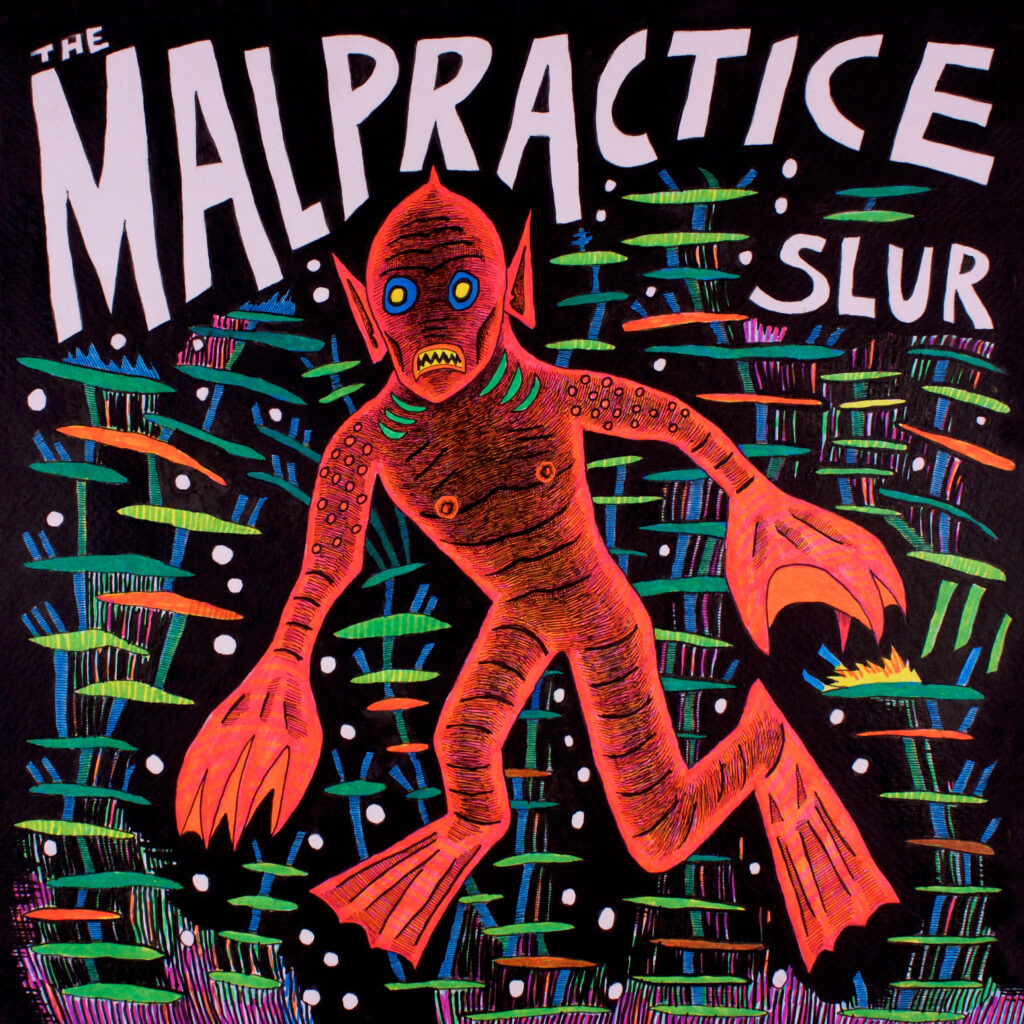 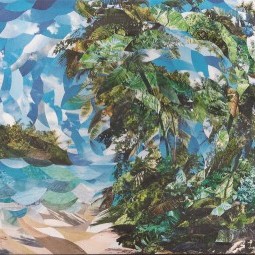 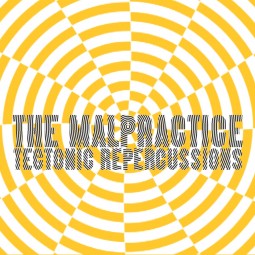 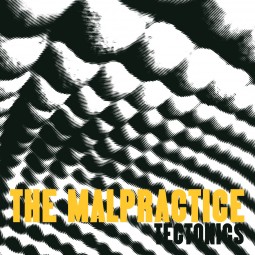