The Dead-On are dead!

Who are The New Madness? Well, who the hell are The Dead-On in the first place? It’s early in the game to change your name already after the first single, but that is exactly what this band did. The Dead-On debuted just before summer with the catchy first single “Lovesick” with a great video by Peder Pedersen that you can find at the bottom of this press release. Promptly after the release of “Lovesick” the Danish The Dead-On was contacted by the fairly non-plussed Chigaco band The Dead On (without the hyphen). As fate would have it, the American band released a new single almost simultaneously with the Danes – after having been dormant for years. The Chicagoans could also report that an American metal band by the name of Dead On (sans The or hyphen) had released an album in 1989 to abysmal reviews. So, when several blogs garnished their favorable mentions of the Danes’ single and video with biographical notes from the Americans it became obvious that a name change would be a smart move. But what to call yourself when the first name for the band was so, well, dead-on? After a few months of mulling it over it appeared that the answer was starring us right in our face. The next single was called “New Madness” and voilá: the band is now called The New Madness.

Another misunderstanding regarding the identity of the band formerly known as The Dead-On is that they are a bunch of children. This happened due to the music video for “Lovesick”. Director Pedersen (mostly known for Aqua’s “Barbie Girl”-video btw) envisioned a performance video featuring some cool kids rocking out. Same line up as the real band, but clearly the rascals are just miming to the song, right? Well, some thought otherwise. And now that we mention it, why don’t you just check out the video, while we wait for the video for ”The New Madness”? It’ll restore your faith in the future of rock’n’roll. 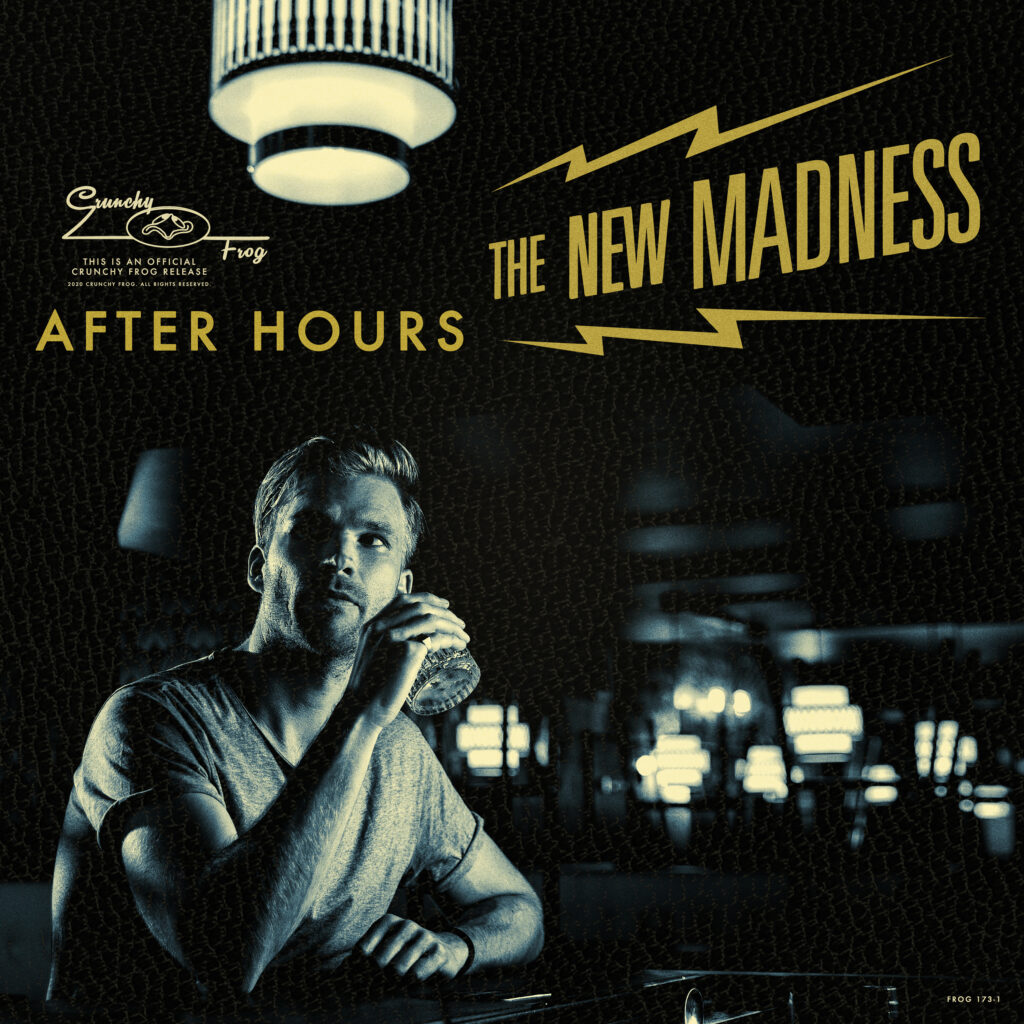 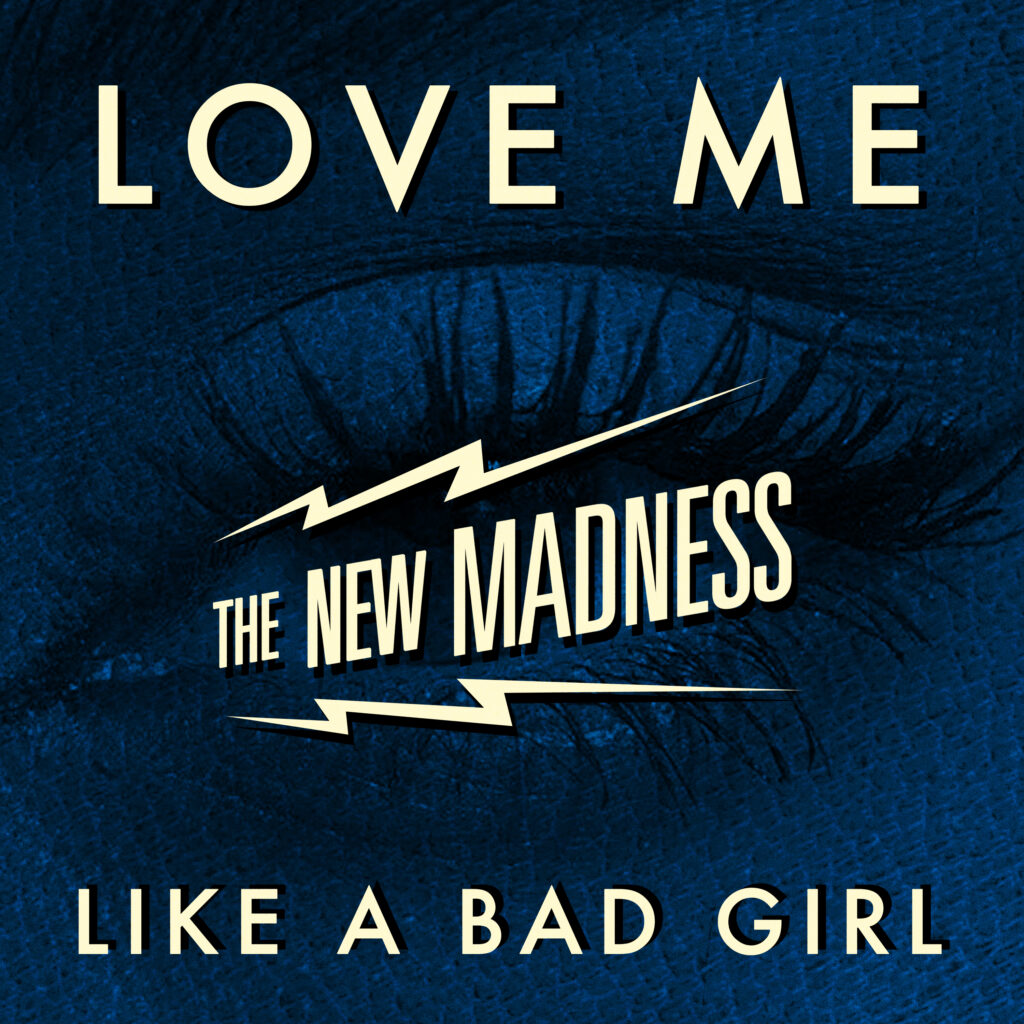 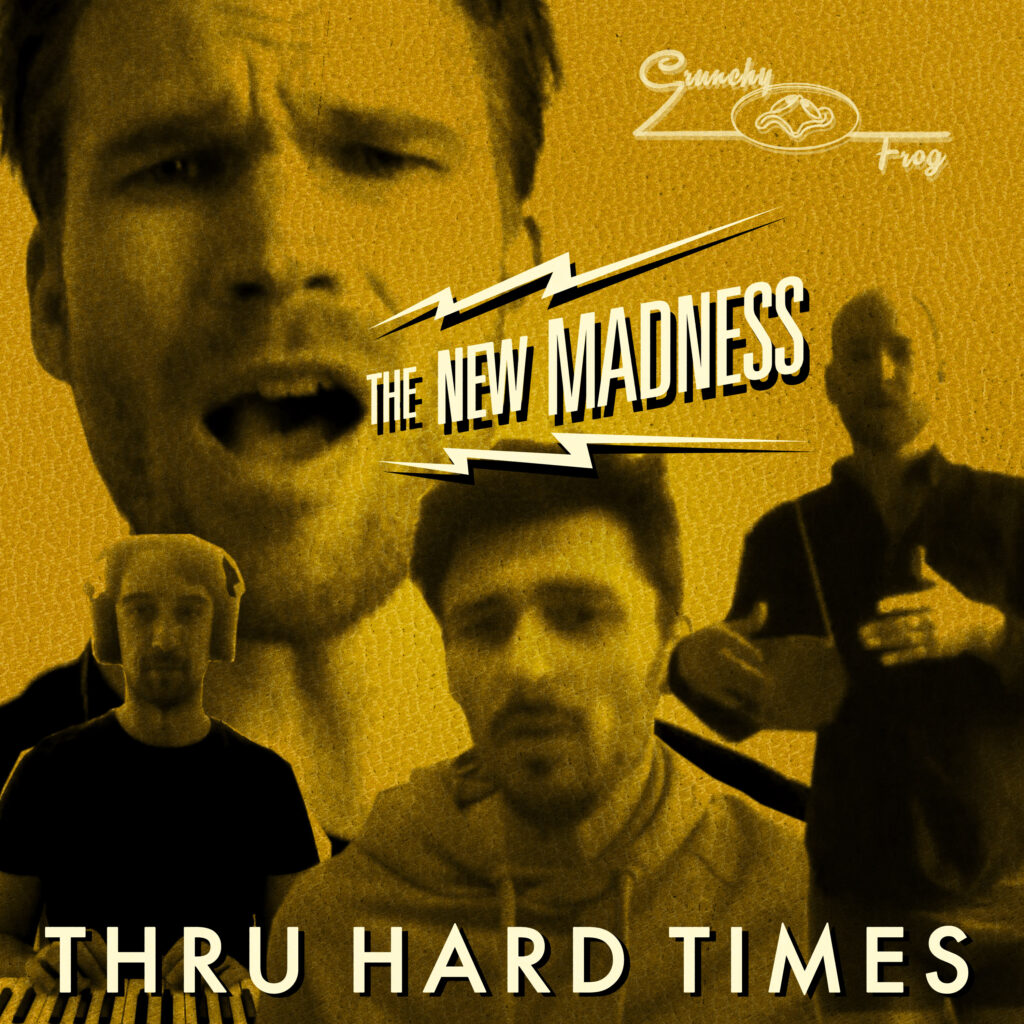 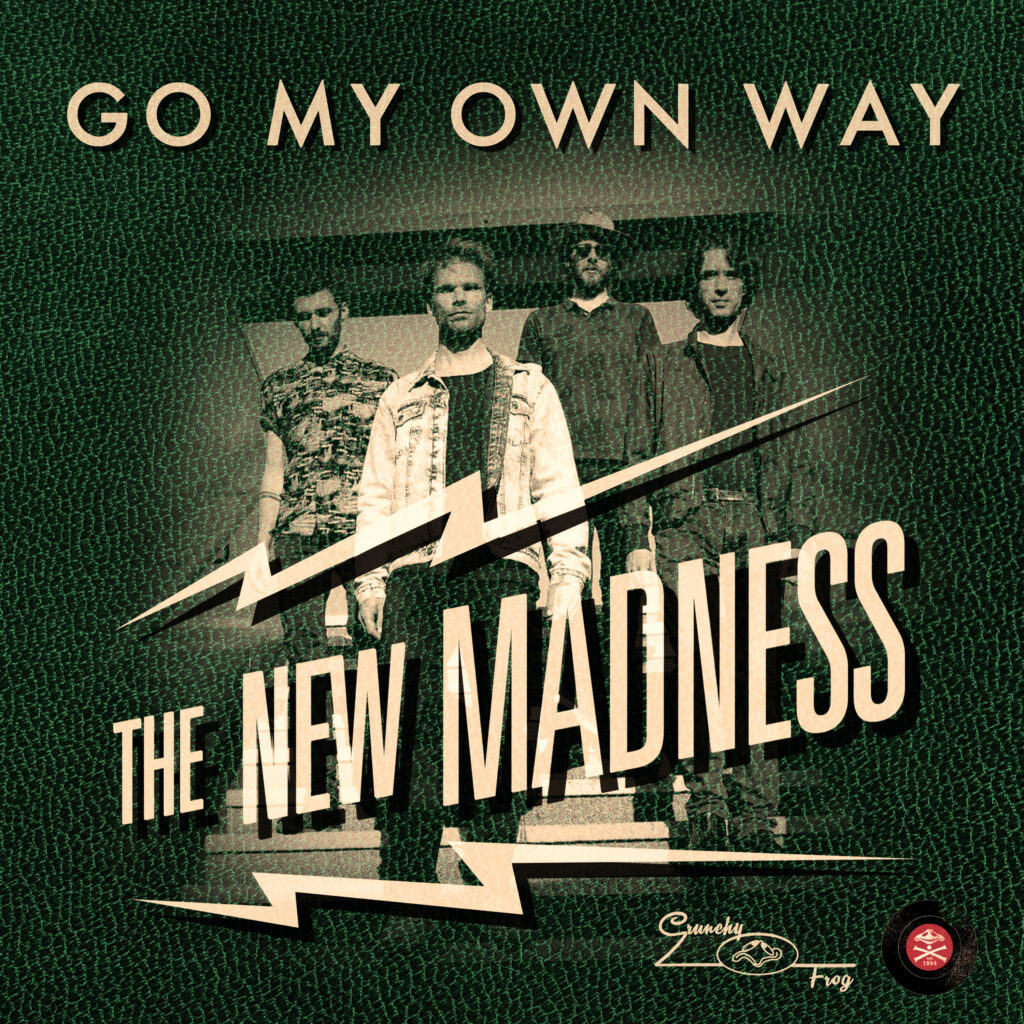 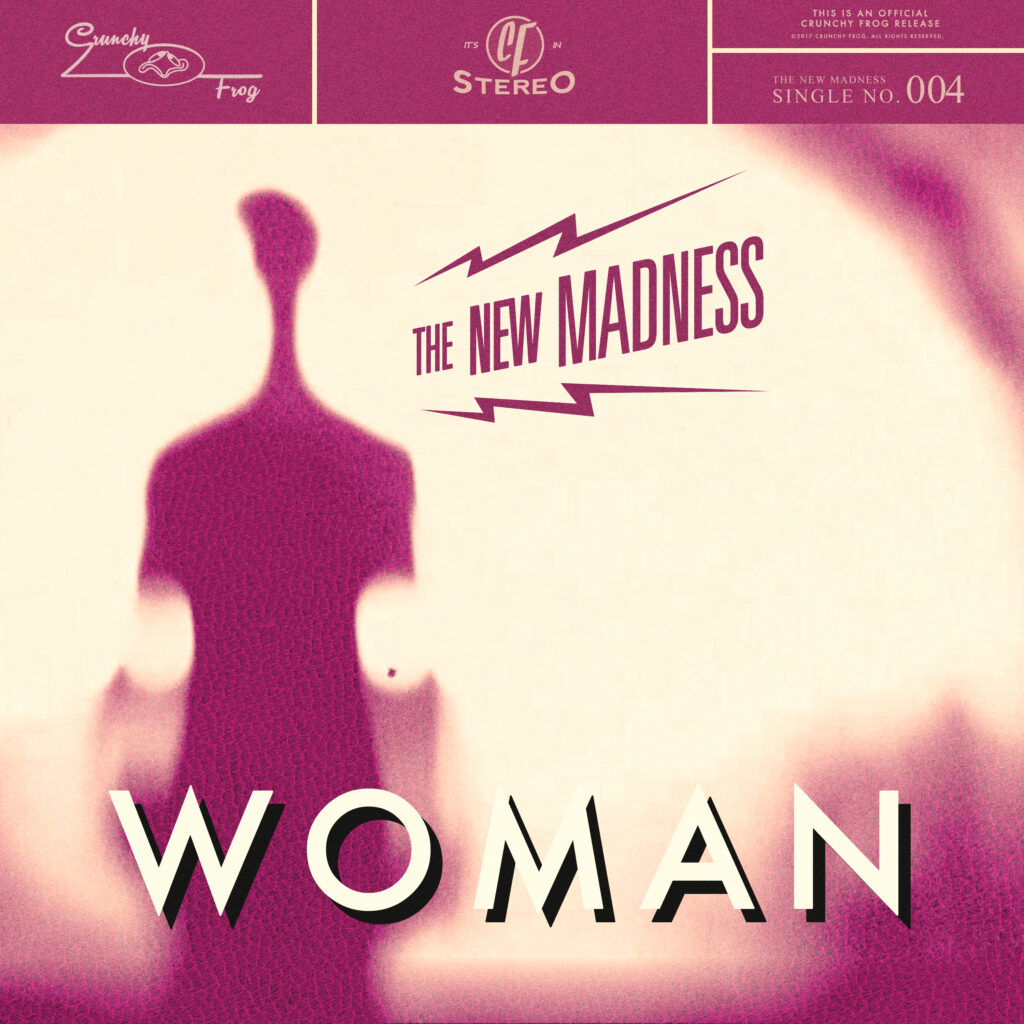 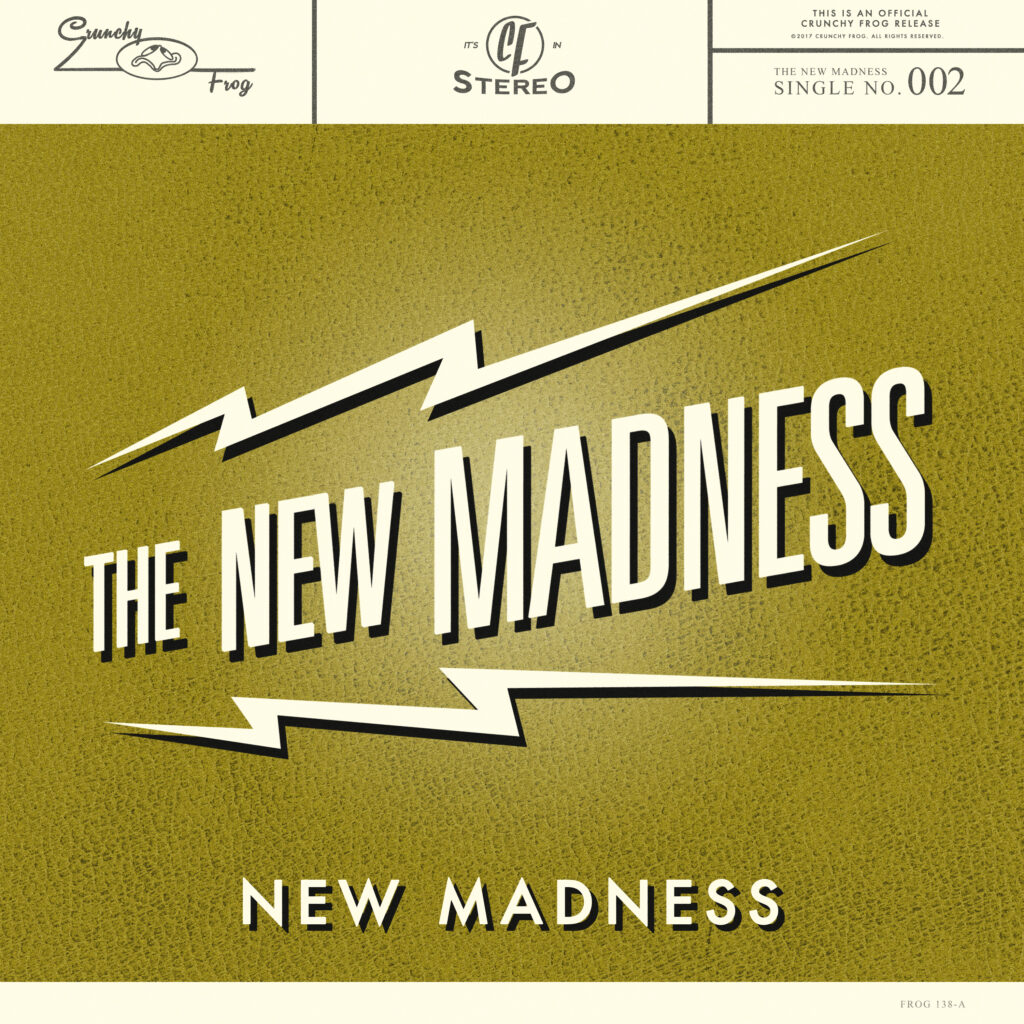 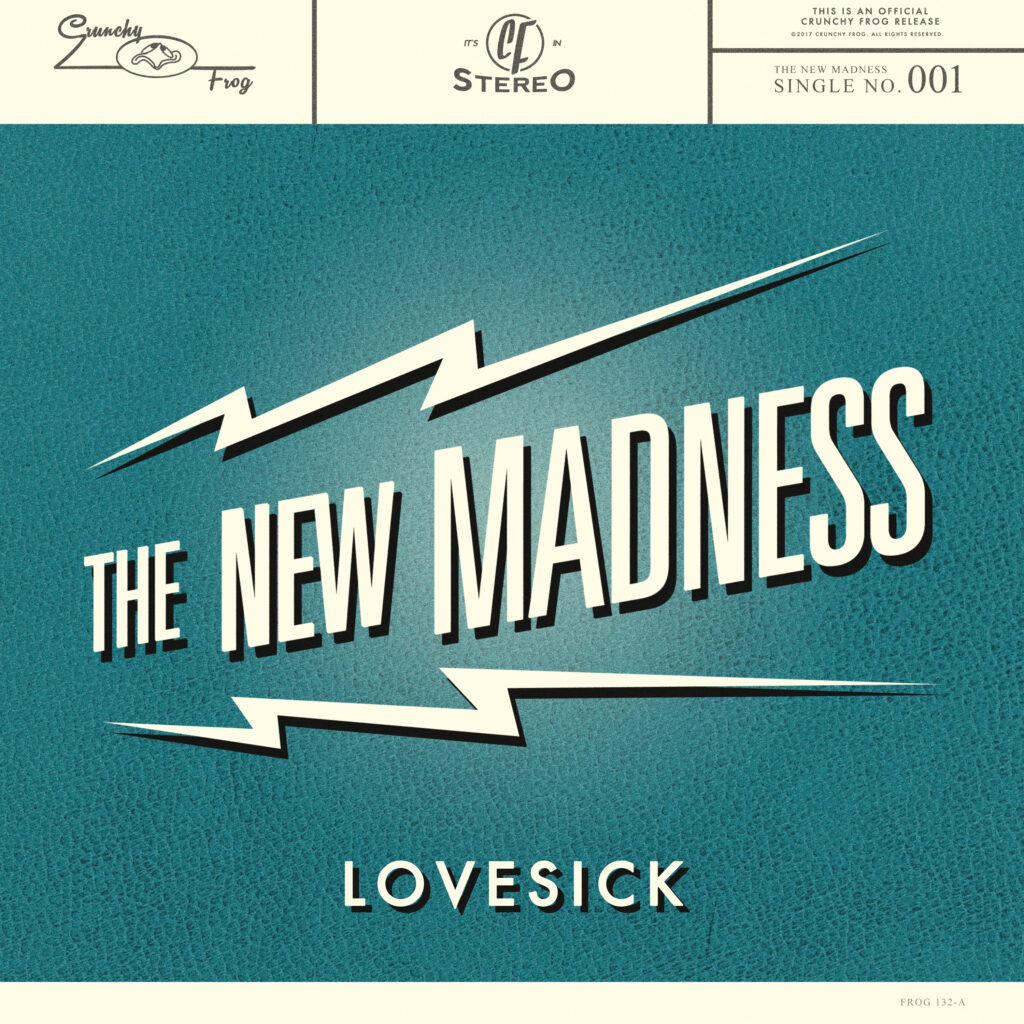