They are here to put the URF! back in surf! They love tremolo, they love beer and they've got guts!

The Tremolo Beer Gut plays old school surf & western, a genre they've thought up themselves, which draws inspirations from the ultra cool rough twangy guitar sound of 50's and 60's surf as well as the great film music of Mancini, Barry and Morricone. The songs are short and instrumental (apart from occasional shouting and carrying on).

TBG has made it their style to use the same cover-photo for all their releases, they just change the color and design a little bit. As they say: "You can't improve on perfection - and by the way: when you're drunk, it's easier to remember the color of the sleeve than the name of the record!" 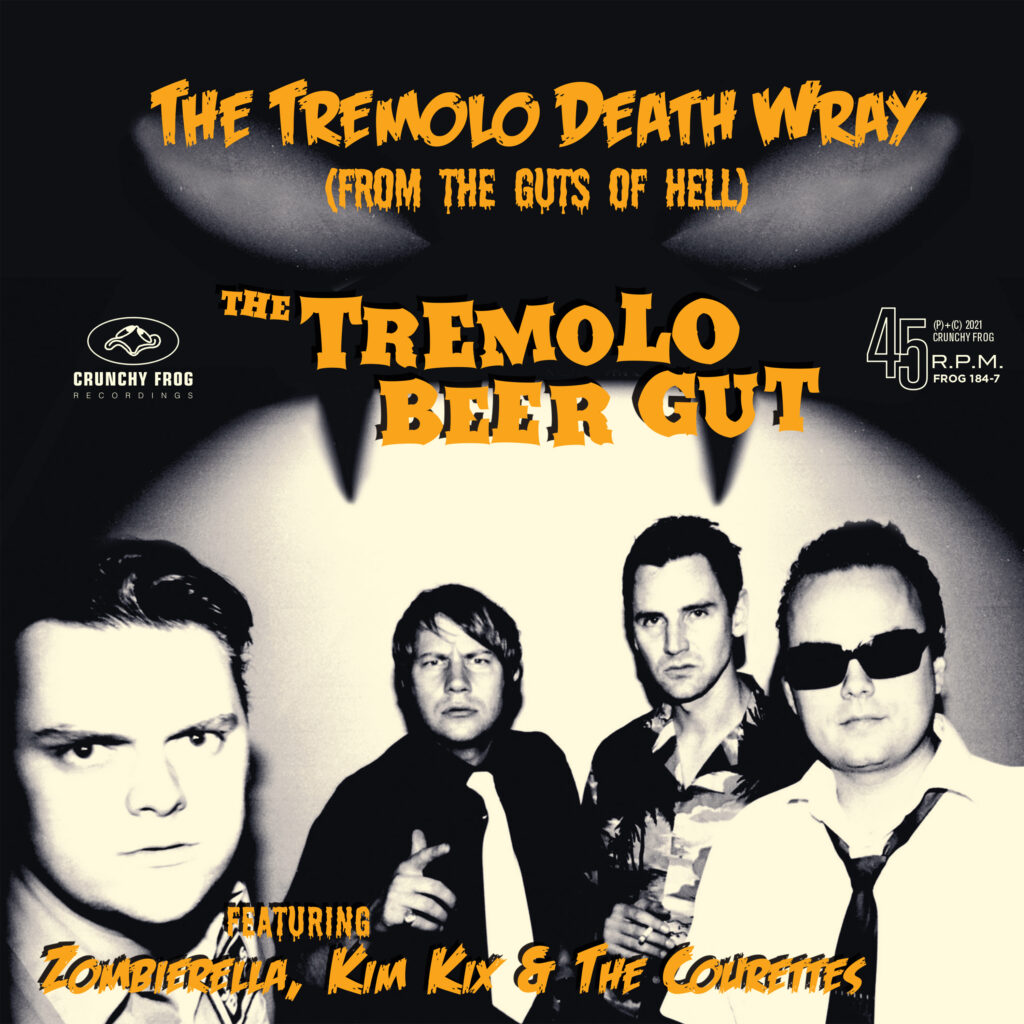 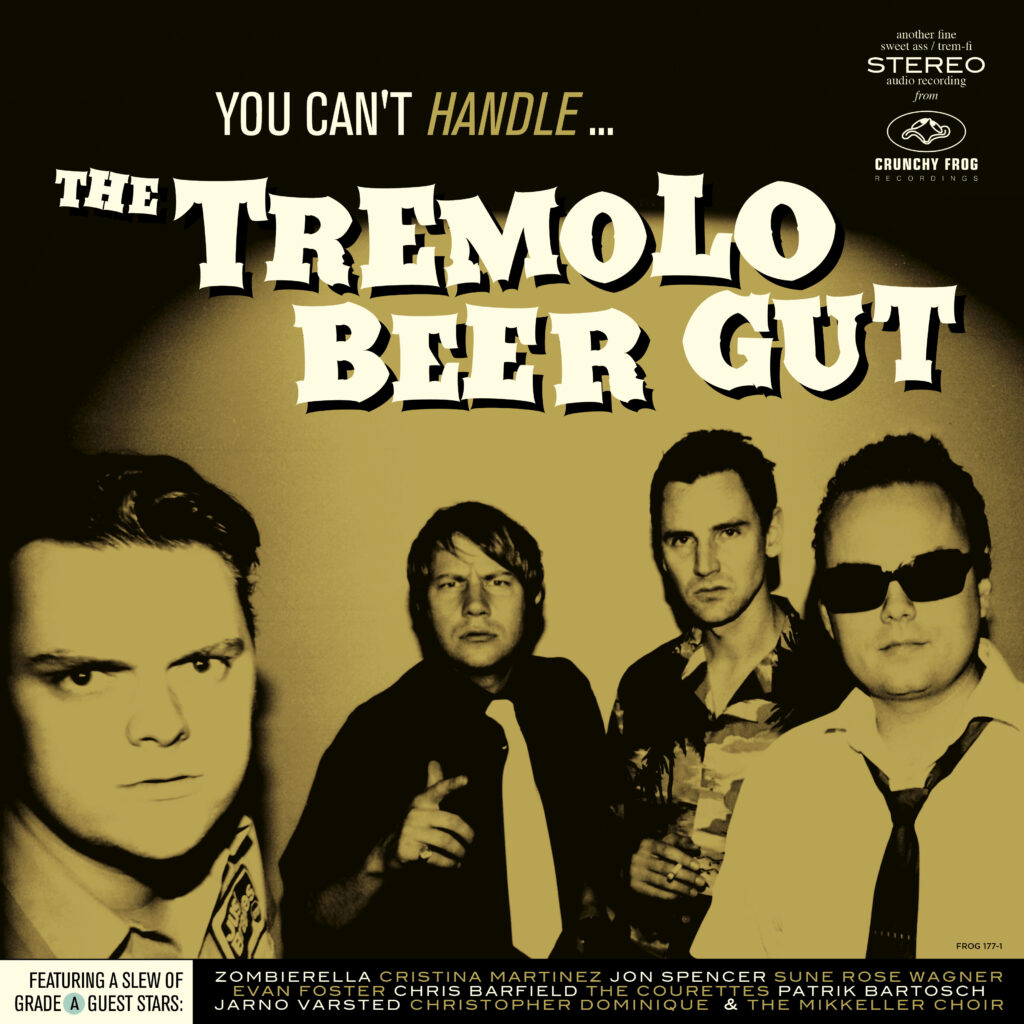 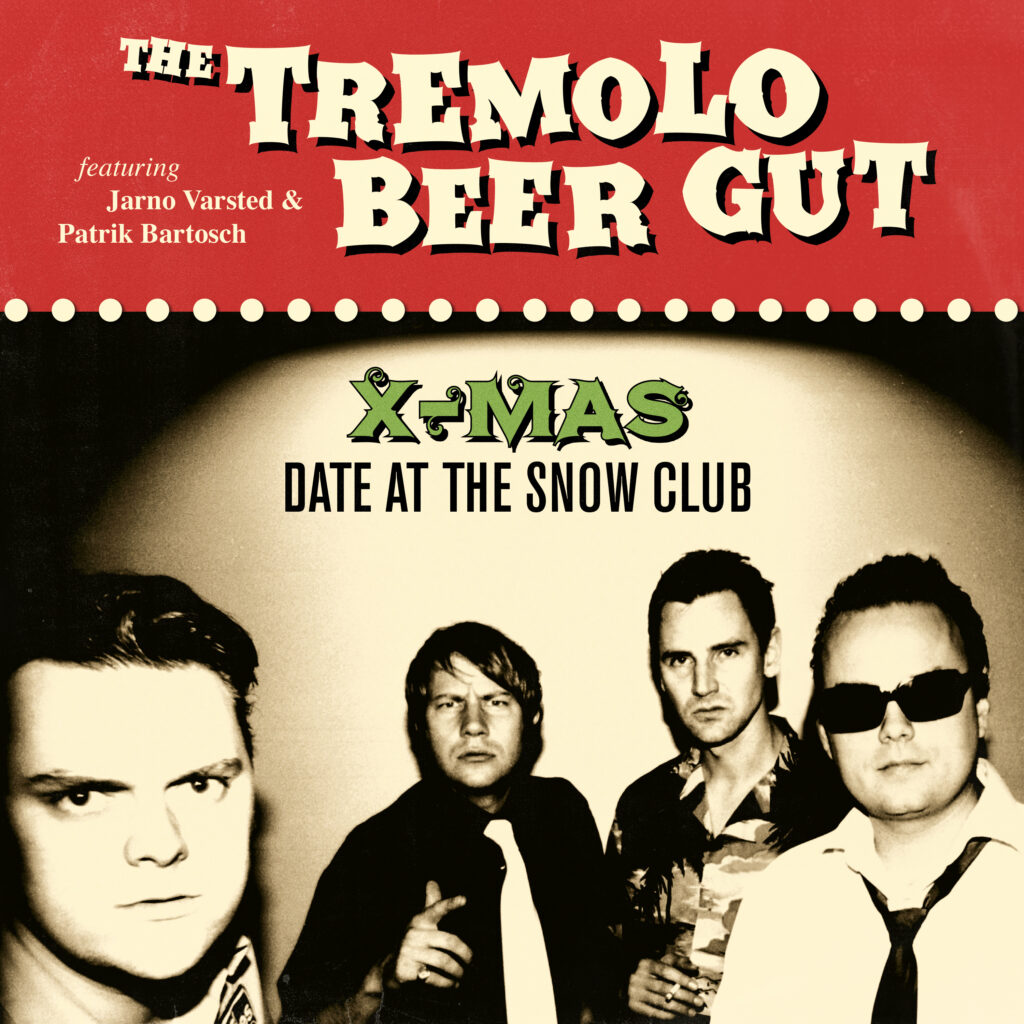 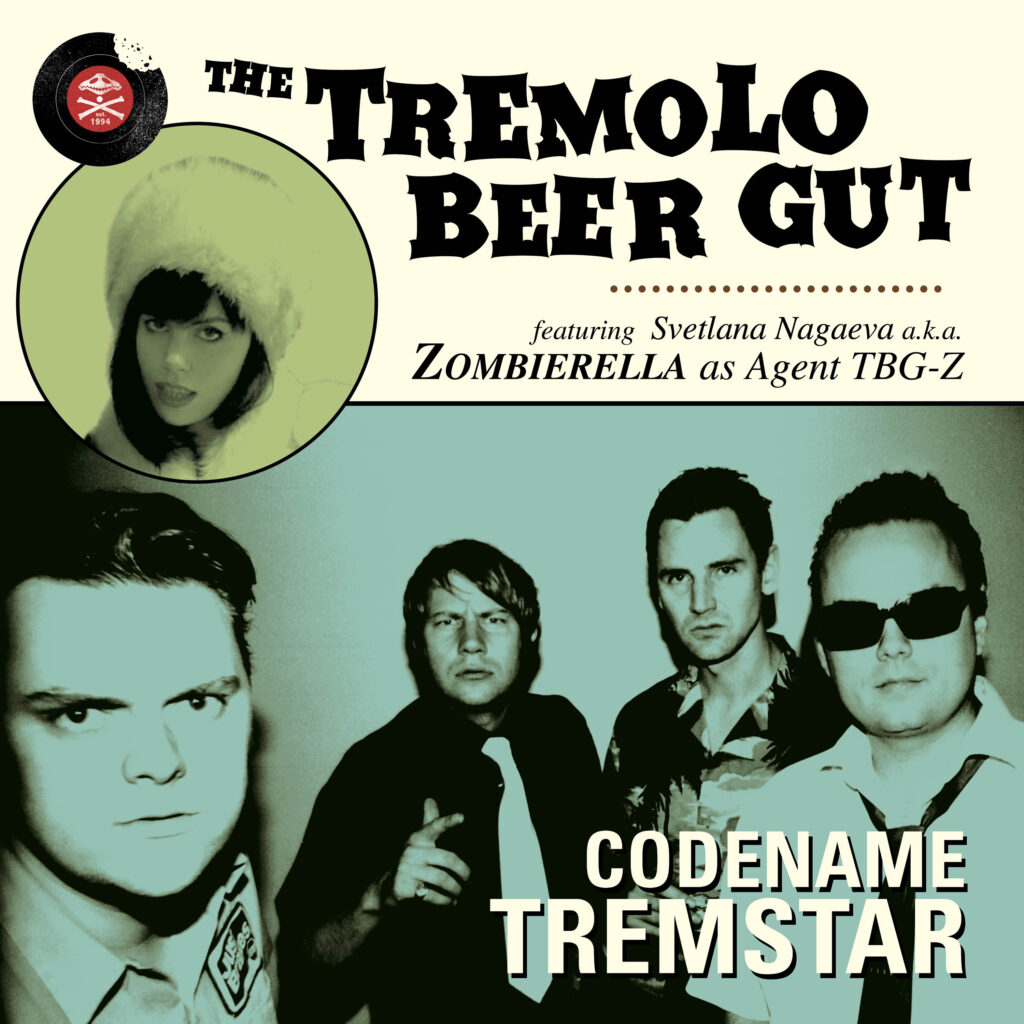 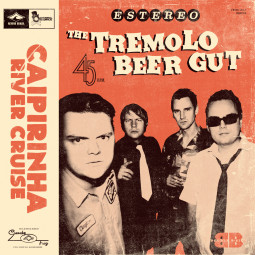 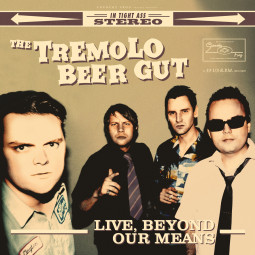 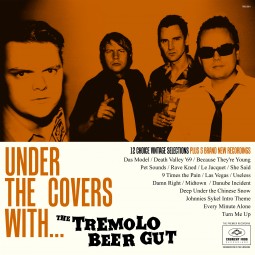 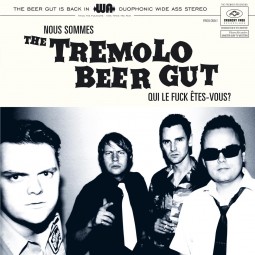 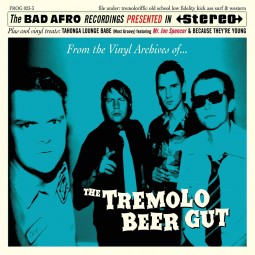 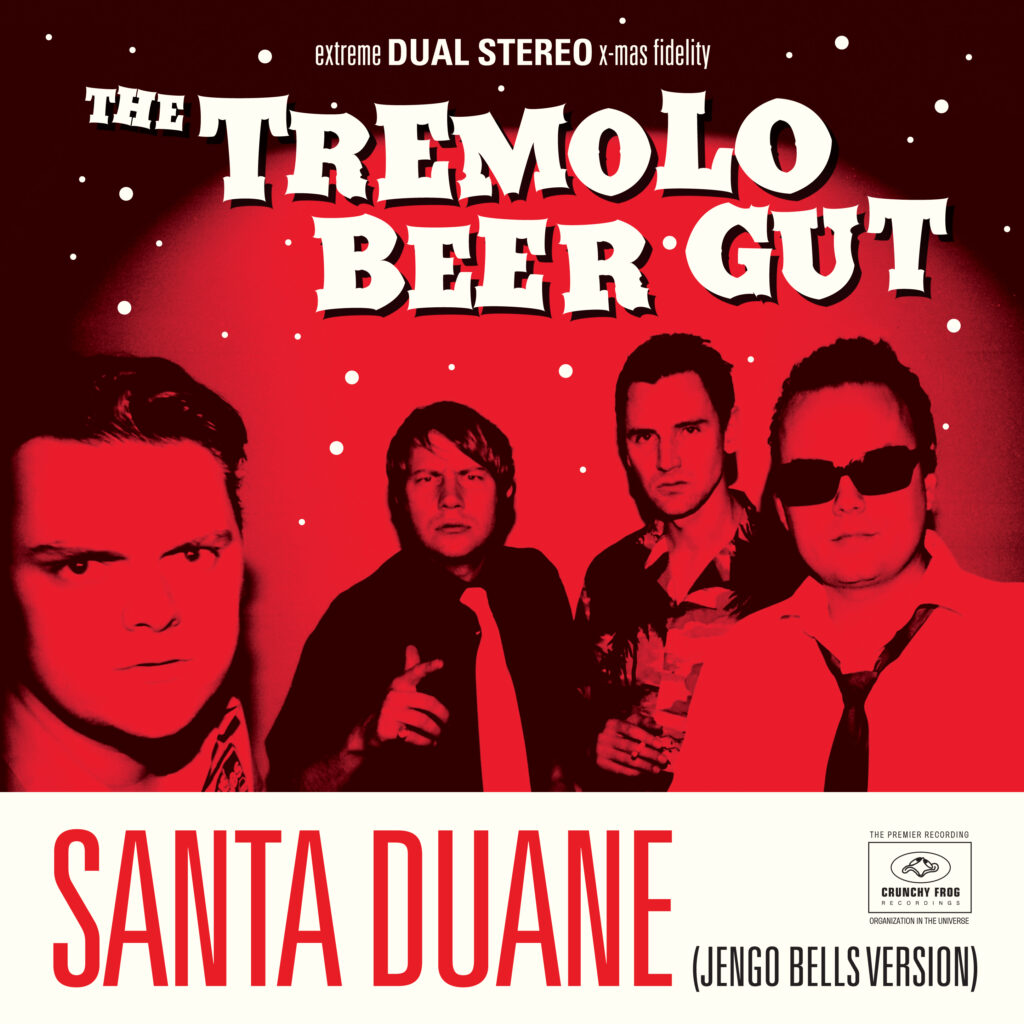 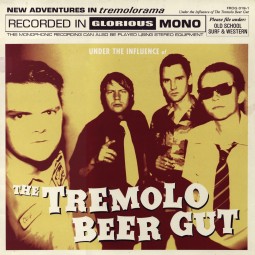 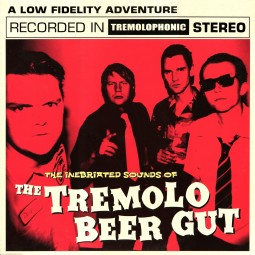