1 A Good Year To Go Across Country
2 Sweet
3 What's Up With Your Head?
4 Wrestler
5 Cinnamon Girl
6 Mess
7 (What's So Fucking Strange About) My Idea
8 Gonzo

Produced by The Entrepreneurs
Mastering by Emil Thomsen

Listen and buy on bandcamp 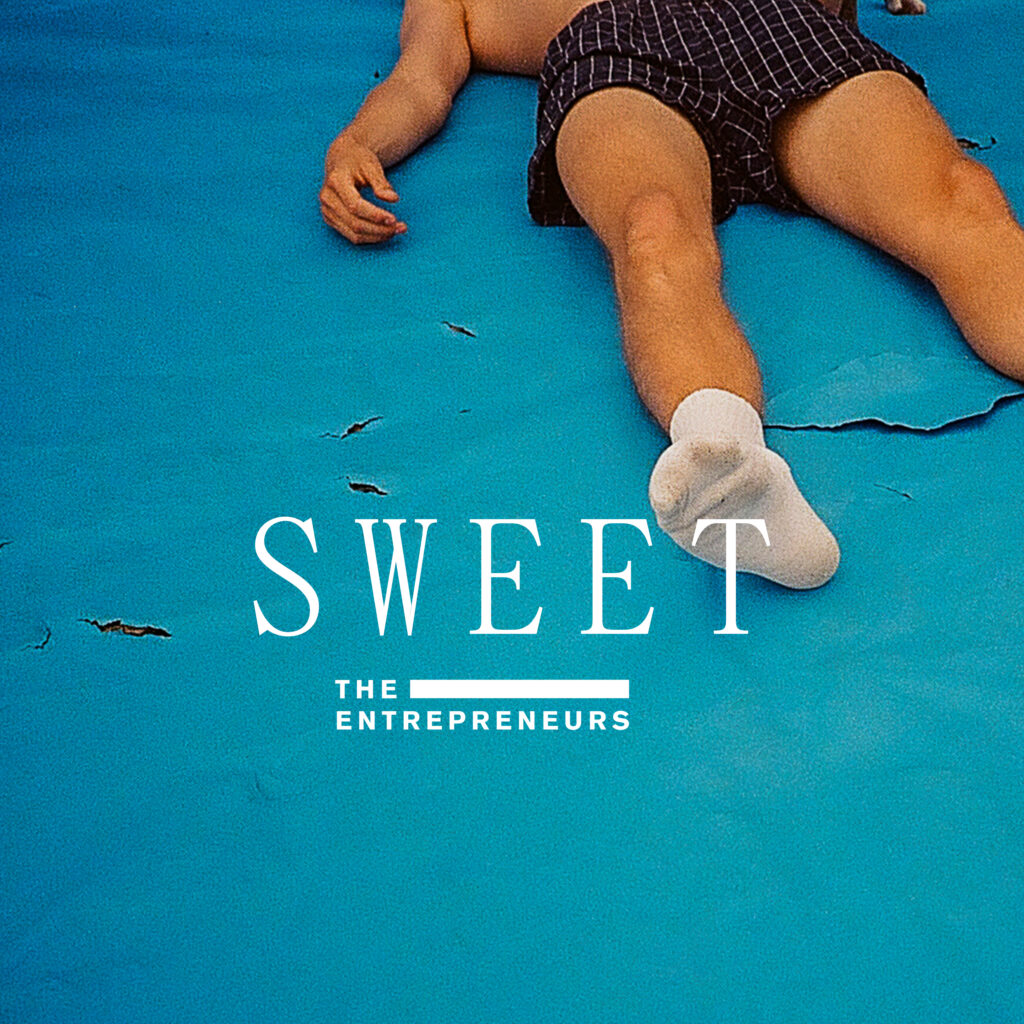 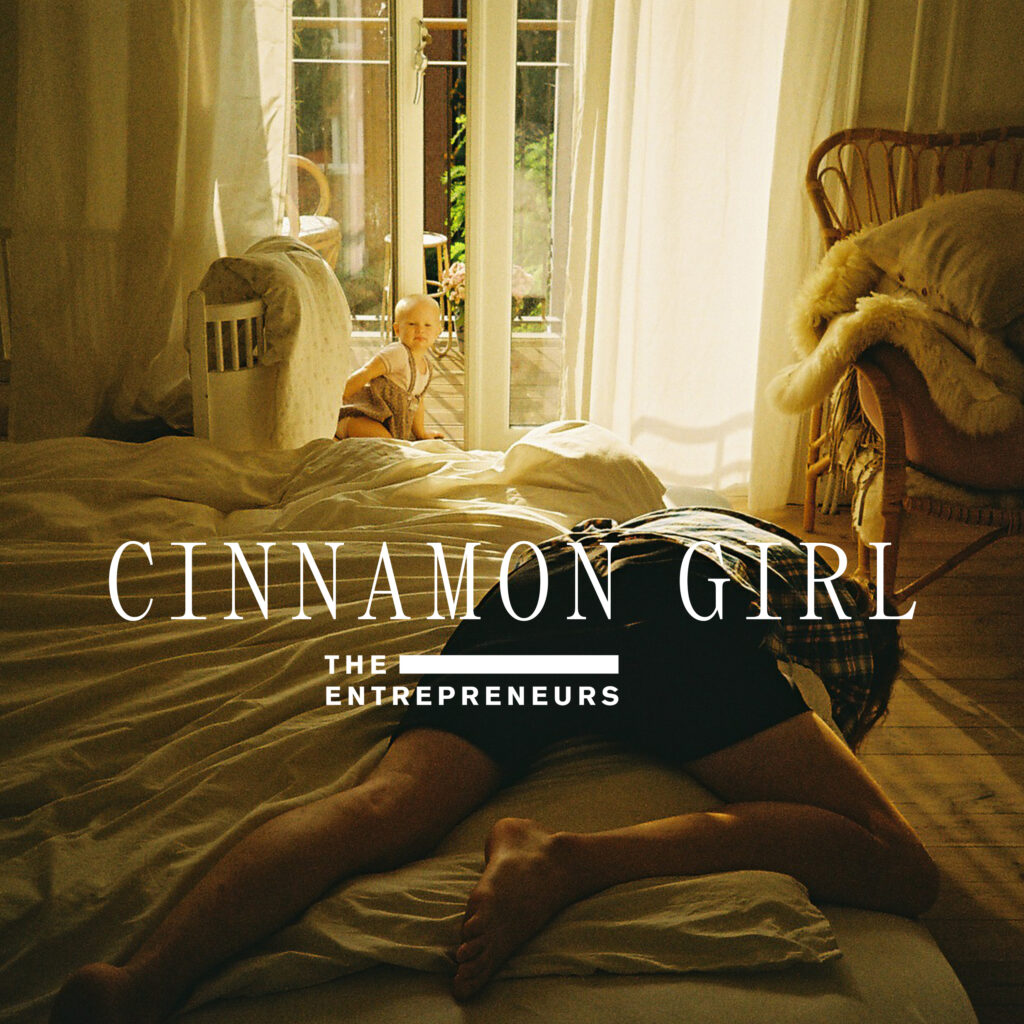